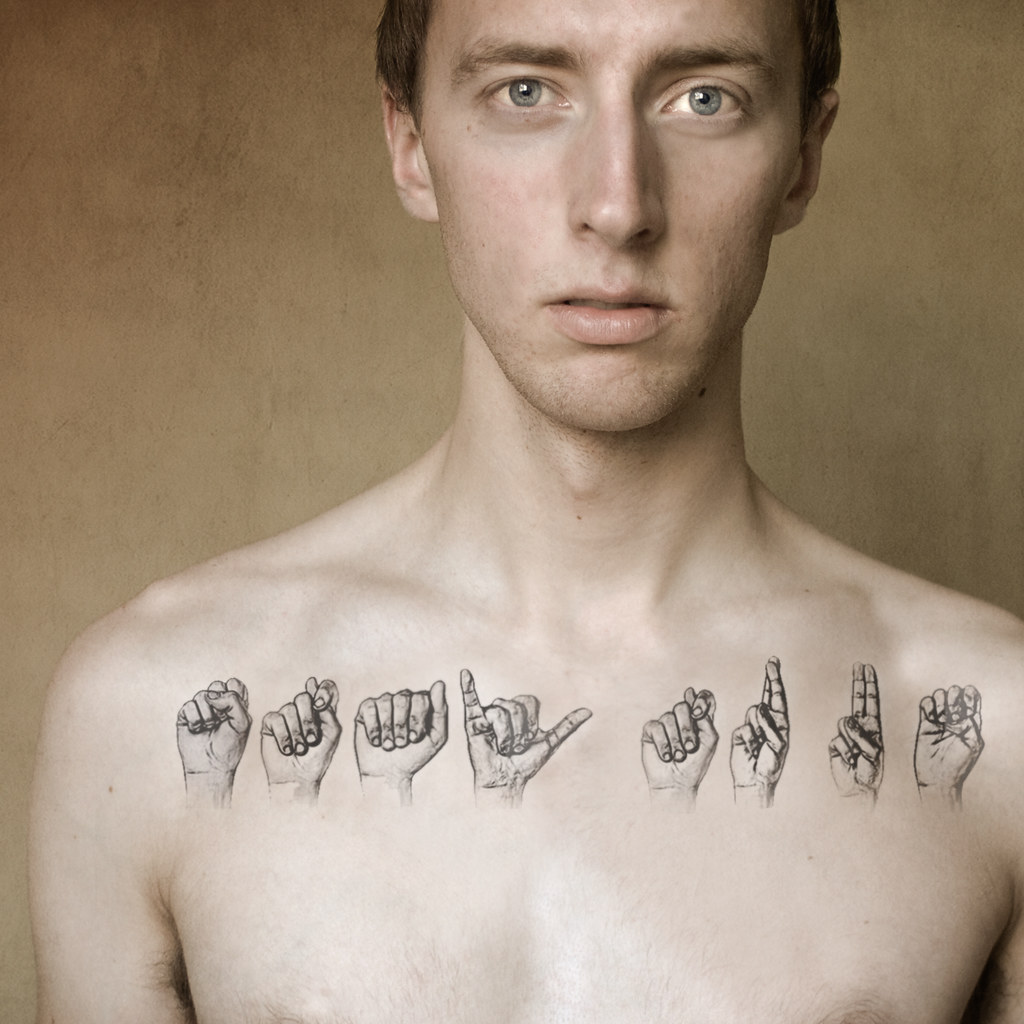 How important is body language?

55% of what you convey when you speak comes from body language. In fact, when you’re speaking about something emotional only about 7% of what the other person hears has to do with the words you use.

In five minutes you can often evaluate people with approximately 70% accuracy… but obviously we’re wrong often, and that 30% can be very costly.

What can the research teach us about better reading people’s body language?

In The Silent Language of Leaders: How Body Language Can Help–or Hurt–How You Lead the author points out a number of common errors people make.

Here’s how I interpreted the findings:

What To Focus On

What signals can and should you trust when trying to get a “read” on someone? They need to be unconscious behaviors that are not easily controlled and convey a clear message.

In Honest Signals: How They Shape Our World, the authors point out three to keep your eye on:

Specifics To Look For

Contextually vetted, baseline adjusted clusters are your best bet… but research has shown some specifics are often decent indicators.

Crossed legs are a very bad sign during negotiations.

Crossed legs can have a devastating effect on a negotiation. In How to Read a Person Like a Book, authors Gerard I. Nierenberg and Henry H. Calero reported that the number of times settlements were reached increased greatly when both negotiators had uncrossed their legs. In fact, they found that out of two thousand videotaped transactions, not one resulted in a settlement when even one of the negotiators had his or her legs crossed.

There’s a consistent cluster that has been seen among people who are trying to cheat you.

Via Wray Herbert, author of On Second Thought: Outsmarting Your Mind’s Hard-Wired Habits:

Again and again, it was a cluster of four cues: hand touching, face touching, crossing arms, and leaning away. None of these cues foretold deceit by itself, but together they transformed into a highly accurate signal. And the more often the participants used this particular cluster of gestures, the less trustworthy they were in the subsequent financial exchange.

Who should you trust? Look for people who are consistently emotionally expressive in their body language:

These results suggest that cooperators may be more emotionally expressive than non-cooperators. We speculate that emotional expressivity can be a more reliable signal of cooperativeness than the display of positive emotion alone.

Keep in mind that men and women differ in body language. For instance, they flirt differently:

Via Fascinate: Your 7 Triggers to Persuasion and Captivation:

A female begins fascinating a male by smiling at him, raising her brows to make her eyes appear wider and more childlike, quickly lowering her lids while tucking her chin slightly down, in an effort to bring him closer. After averting her gaze to the side, she will, within moments and almost without exception, put her hands on or near her mouth and giggle, lick her lips, or thrust out her chest while gazing at the object of her intended affection. And it’s consistent, regardless of language, socioeconomic status, or religious upbringing. For men, says Rodgers, the fascination ritual is less submissive but no less standardized. He’ll puff out his chest, jut his chin, arch his back, gesture with his hands and arms, and swagger in dominant motions to draw attention to his power…

How To Get Better At Reading Body Language

First, pay attention. Sounds obvious but you’re probably not doing it consistently throughout the conversation.

Dynamics change, especially when you’re dealing with someone who is actively trying to deceive you. Unless they’re very good, inconsistencies will arise (“leakage”) and you can get insight into how they really feel.

You’ll improve dramatically by addressing the four weaknesses pointed out in The Silent Language of Leaders:

Your abilities will make a quantum leap if you realize that body language is part of a bigger context and a bigger cluster and you start monitoring the other facets of behavioral interaction: voice, appearance, clothing, etc.

These can help you evaluate the whole package: