Two things that can increase the hours in your day: 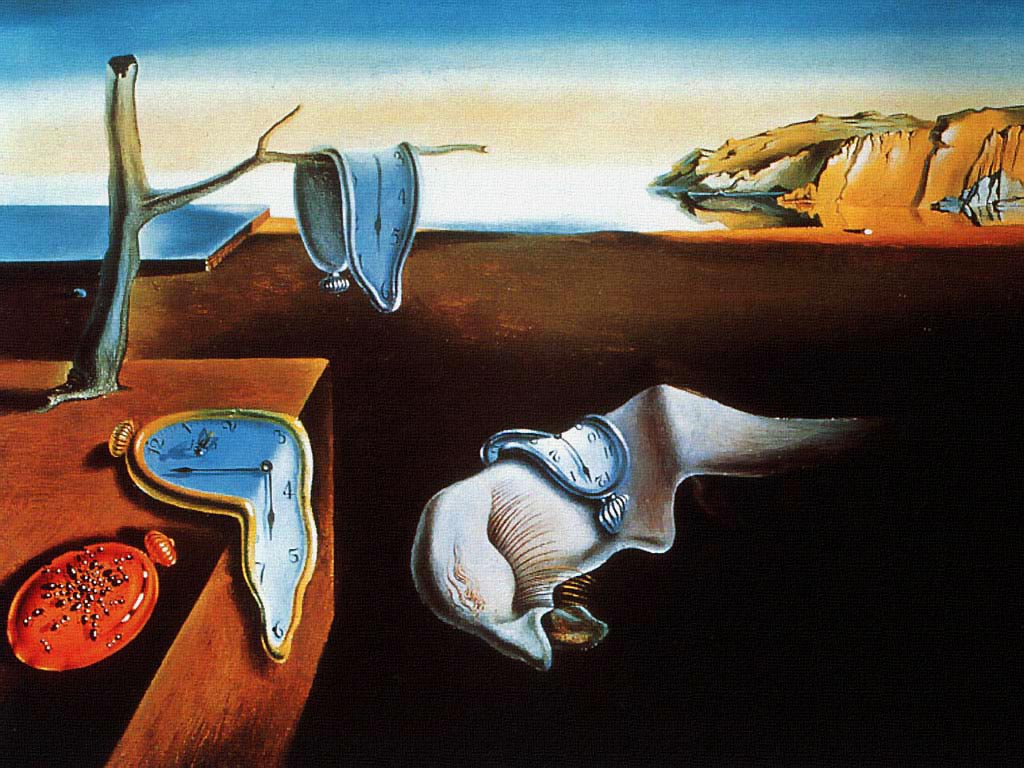 Nothing can actually increase the hours in the day. That’s impossible. But you can do things to trick your brain into feeling you have more time.

More often than not, that’s really what we want: relief from the stress of time pressure.

Time is immutable. Time perception, however, can be downright funky. And we can use it to our advantage.

Car Crashes and Getting Old

People often say that during car crashes and scary situations “time slowed down.” They’re not crazy.

When we’re afraid, our brain attempts to remember as much about the situation as possible so we can avoid things associated with it in the future. That biological hard drive starts working double time.

Because of this, our perception is distorted and life seems to slow down.

Chess Stetson, Matthew Fiesta, and Eagleman believe that this sensation of time slowing is a by-product of the fact that our brains simply remember more information during traumatic experiences. Just as your computer hard drive occasionally backs up every single piece of data you have, traumatic events kick the brain into a type of hyperdrive where the tiniest details are stored for later use. Thus when you go bungee jumping or skydiving, time runs at the usual pace but it seems slower because your brain is filling in so many details that the experience seems to expand and your later memory of it is also particularly detailed.

You know how older folks say “time speeds up as you age”? They’re not crazy either. Studies show it really does subjectively feel like that.

Via Oliver Burkeman’s Help! How to be slightly happier and get a bit more done:

We all know that time seems to speed up as we grow older – but according to studies at the University of Cincinnati in the 1970’s, this effect is so pronounced that if you’re 20 today, you’re already halfway through life, in terms of your subjective experience of how time passes, even if you live until you’re 80. And if you’re 40 – again, assuming you live to be 80 – your life is 71% per cent over. Basically, if you’re older than about 30, you’re almost dead.

So, yes, you have some inaccurate beliefs about time. (And, no, men do not think about sex every 7 seconds.)

Perception of time and how you react to it just aren’t as straightforward as you think:

How can we use this info to improve our lives?

Two things have been shown to make us feel like we have more time:

1) Use Time to Help Others

Ironic, huh? A good way to feel less busy is to give away some of your time. Spending time on others makes us feel less time-constrained:

Four experiments reveal a counterintuitive solution to the common problem of feeling that one does not have enough time: giving some of it away.

So if you absolutely feel like there are not enough days in the week, then you should probably devote one of those precious days to volunteering.

2) The Experience of Awe

Maybe this is related to the car-crash-effect, I’m not sure. Research by Stanford professor Jennifer Aaker (author of The Dragonfly Effect) and colleagues found that experiencing awe makes you feel less crunched for time.

…those who were primed to feel awe—those volunteers also saw time as much more expansive, less constricted. They felt free of time’s pressure.

So what if you really don’t have enough time?

Sounds like an efficency issue. Here is everything you need to know about increasing productivity. There’s also plenty of research showing how you should spend your time in order to increase happiness.

And it’s helpful to know when the optimal times to do most things are.

Via Buy Ketchup in May and Fly at Noon: A Guide to the Best Time to Buy This, Do That and Go There:

One last thing: there are moments where your perception of time is dead-on accurate.

For instance, people really do take longer leaving a parking spot when they see you waiting for it.