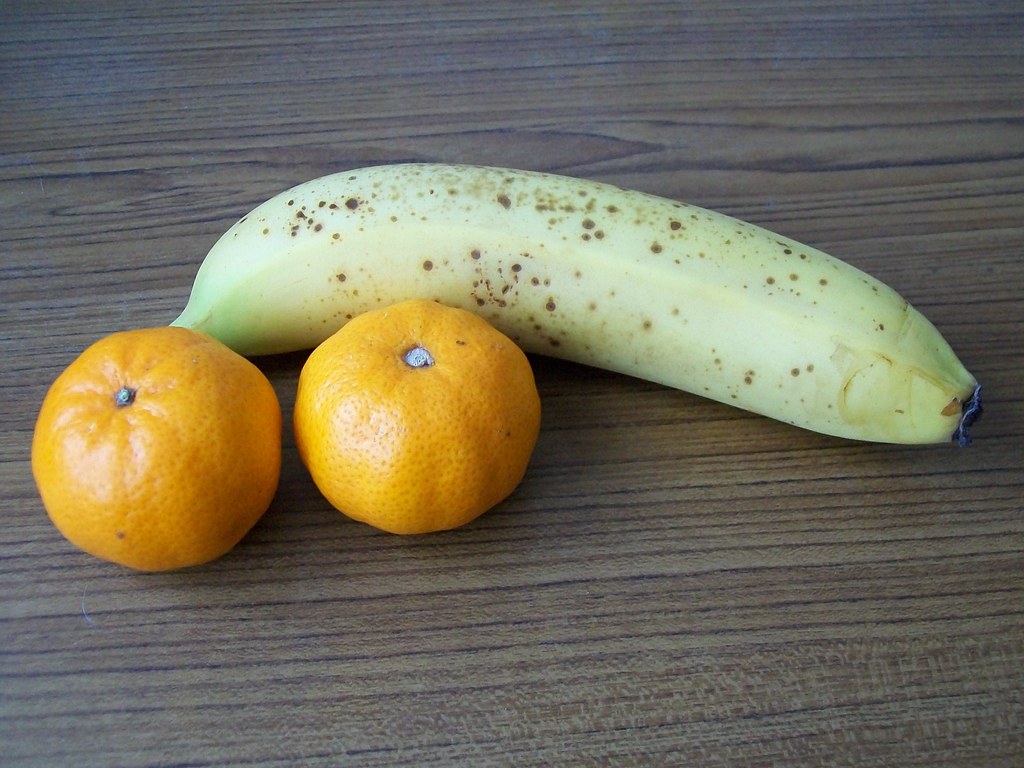 It’s designed to deposit semen as deep into a woman’s vagina as possible — and with each thrust to remove any semen left by other men:

So how did nature equip men to solve the adaptive problem of other men impregnating their sexual partners? The answer, according to Gallup, is that their penises were sculpted in such a way that the organ would effectively displace the semen of competitors from their partner’s vagina, a well-synchronized effect facilitated by the “upsuck” of thrusting during intercourse. Specifically, the coronal ridge offers a special removal service by expunging foreign sperm. According to this analysis, the effect of thrusting would be to draw other men’s sperm away from the cervix and back around the glans, thus scooping out the semen deposited by a sexual rival.

Yes, they tested it.

This theory also explains why women have multiple orgasms but men don’t. To make sure a man does not displace his own ejaculated semen, nature has him take a break between sessions:

However, in your own sex life, you’ve probably noticed the “refractory period” immediately following ejaculation, during which males almost instantly lose their tumescence (the erection deflates to half its full size within one minute of ejaculating), their penises become rather hypersensitive, and further thrusting even turns somewhat unpleasant. In fact, for anywhere between thirty minutes and twenty-four hours, most men are rendered temporarily impotent following ejaculation. According to Gallup and Burch, these post-ejaculatory features, in addition to the common “sedation” effect of orgasm, may be adaptations to the problem of “self-semen displacement,” meaning that the odds of removing your own sperm are reduced considerably when your penis is sore or flaccid or while you’re soundly asleep.