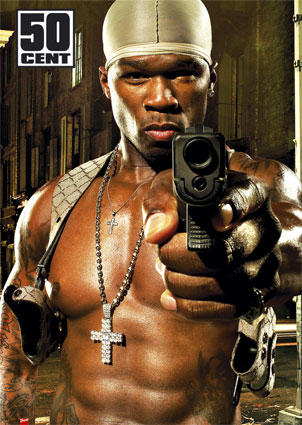 Stone’s team found that global well-being declines from the 20s to age 50, then increases steadily. Happiness and enjoyment also increase after age 50. Although sadness is fairly flat throughout the age groups, most negative feelings decline with age. Worry stays level until about 50, then drops. Anger falls steadily from the 20s; stress peaks in the 20s, starts a decline, then plummets after age 50. The patterns are almost identical for men and women, although women have more stress, worry more, and are sadder at all ages, despite reporting better global well-being than men at most ages. The study appears online today in the Proceedings of the National Academy of Sciences.

The findings make sense to anyone who has gotten out of their 20s, says Stone. “If you were to do a survey and say, ‘How many of you would like to be 25 again?’ you don’t get a lot of takers,” he says.

Stone and his colleagues looked at a few variables to see whether they explained the patterns—for example, whether people had children at home or were unemployed—but found little association. One explanation, says Laura Carstensen, a life-span developmental psychologist at Stanford University in Palo Alto, California, who was not involved in the study, is that older people may be better at regulating their emotions. As we age, she says, we may be more aware that our time is running out and “begin to be much more careful and selective on what we focus on.”

How can you live life without regret?

What does it take to live a long happy life?

What little things can help you live to 100?