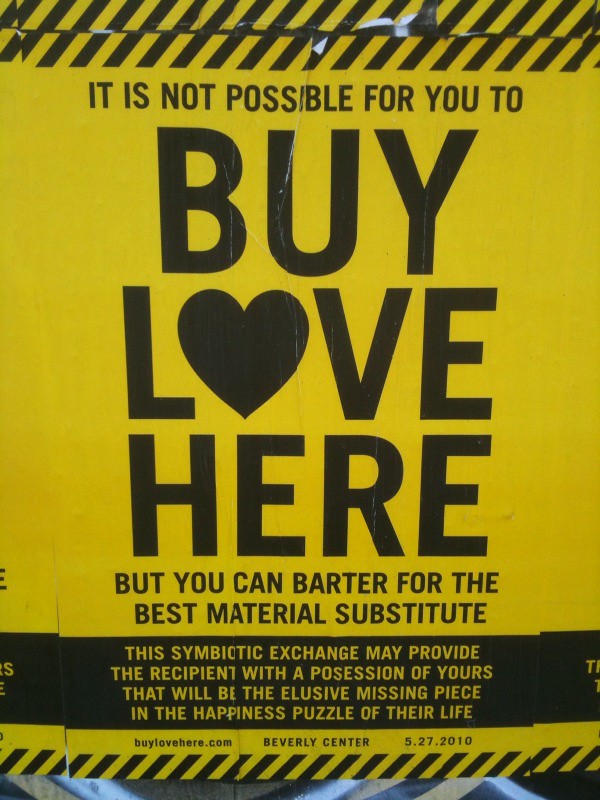 Via Megan Garber at The Atlantic:

According to a paper just published in the Archives of Sexual Behavior, Internet pornography — like so many storms, like so much kale — is seasonal. Porn’s peak seasons? Winter and late summer… what they found was a defined cycle featuring clear peaks and valleys — recurring at discernible six-month intervals… The researchers also ran a control group consisting of Google searches for non-sexual terms. And those terms demonstrated no such cyclical pattern.

And this isn’t the first time such a result has been seen:

Researchers determined search terms associated with a relatively purpose-driven category of sexytime — prostitution and dating websites — and found that, for those terms … the six-month cycle showed up again.