Do all great artists fall into two categories? 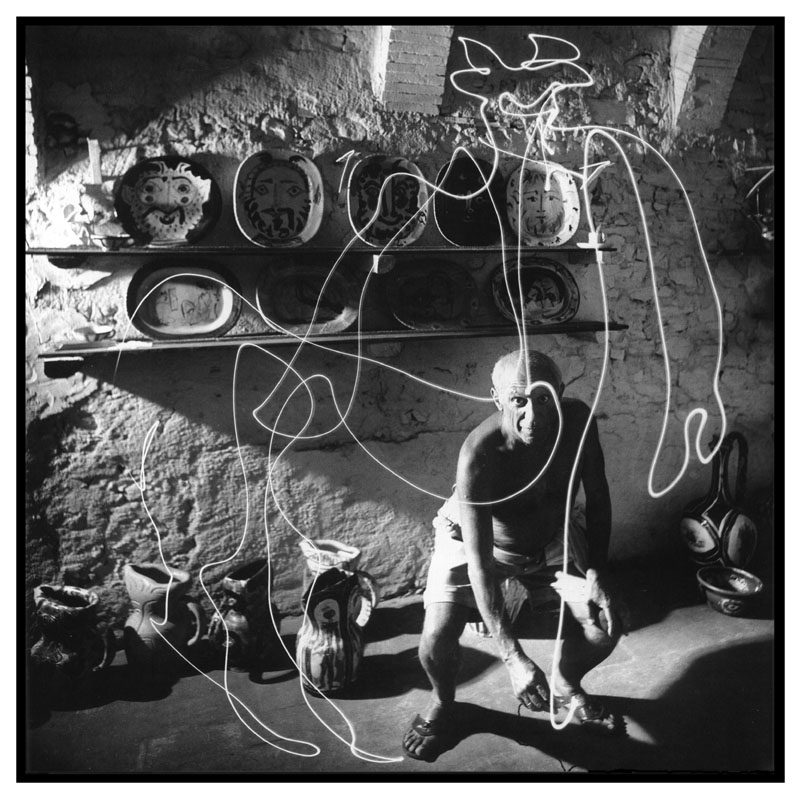 Via Old Masters and Young Geniuses: The Two Life Cycles of Artistic Creativity:

Experimental artists build their skills gradually over the course of their careers, improving their work slowly over long periods. These artists are perfectionists and are typically plagued by frustration at their inability to achieve their goals.

Conceptual innovations appear suddenly, as a new idea immediately produces a result quite different not only from other artists’ work, but also from the artist’s own previous work. Because it is the idea that is the contribution, conceptual innovations can usually be implemented immediately and completely, and therefore are often embodied in individual breakthrough works that become recognized as the first statement of the innovation.

And it shows in which of an artist’s paintings are worth the most. Cezanne falls into the experimental camp and Picasso was a conceptual artist:

The auction market clearly values Cézanne’s late work most highly. Figure 2.1 shows that the estimated peak of his age-price profile is at age 67; a painting done in that year is worth approximately 15 times that of a work the same size he painted at age 26. In contrast, Picasso’s age-price profile reaches a peak at age 26—in 1907, the year he painted Les Demoiselles d’Avignon. A painting he did in that year would be worth more than four times as much as one the same size he produced when he was 67.

When you look at the illustrations used in art textbooks you see the same trend, older work for Cezanne, more youthful effort from Picasso:

Whereas Cézanne’s illustrations rise steadily with age, with more than a third of his total representing works done in just the last eight years of his life, nearly two-fifths of Picasso’s illustrations are of works he painted in his 20s, with a sharp drop thereafter. And for both artists the single year represented by the largest number of illustrations is precisely the same as the year estimated to be that of the artist’s peak in value—age 67 for Cézanne, and 26 for Picasso.

Looking at which of their works were exhibited in the Museum of Modern Art and the age at which the artists created them, the trend continues:

Are creative people more likely to be crazy?

How much education did the greatest creative geniuses of all time need?

10 proven ways to be more creative