Research Says You Can Beat Your Cravings With These Two Words 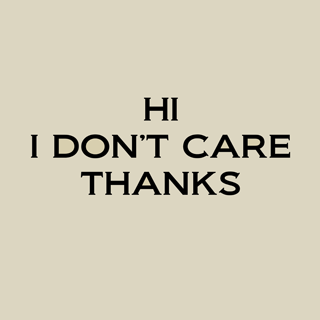 When deciding whether to eat something that isn’t necessarily nutritious, use the words “I don’t” instead of “I can’t.”

…try a reframing exercise that seems to work for all sorts of yearnings. It’s actually pretty easy: When deciding whether to eat something that isn’t necessarily nutritious, use the words “I don’t” instead of “I can’t.”

What’s the difference? “With ‘I don’t’ you’re choosing words that signal empowerment and determination rather than ones that signal deprivation,” says Vanessa Patrick, an associate professor of marketing at the University of Houston. In four studies, Patrick and her colleagues examined how “empowered refusal” can increase feelings of control and self-awareness, especially with food. They found that when it came to deciding whether to eat certain foods, saying “I don’t” was nearly three times as effective as saying “no” and about eight times more effective than saying “I can’t.” The research was published in March’s Journal of Consumer Research.

15 research based secrets to bulletproof willpower

When it’s too hard to quit a bad habit, what’s a trick to regaining control?