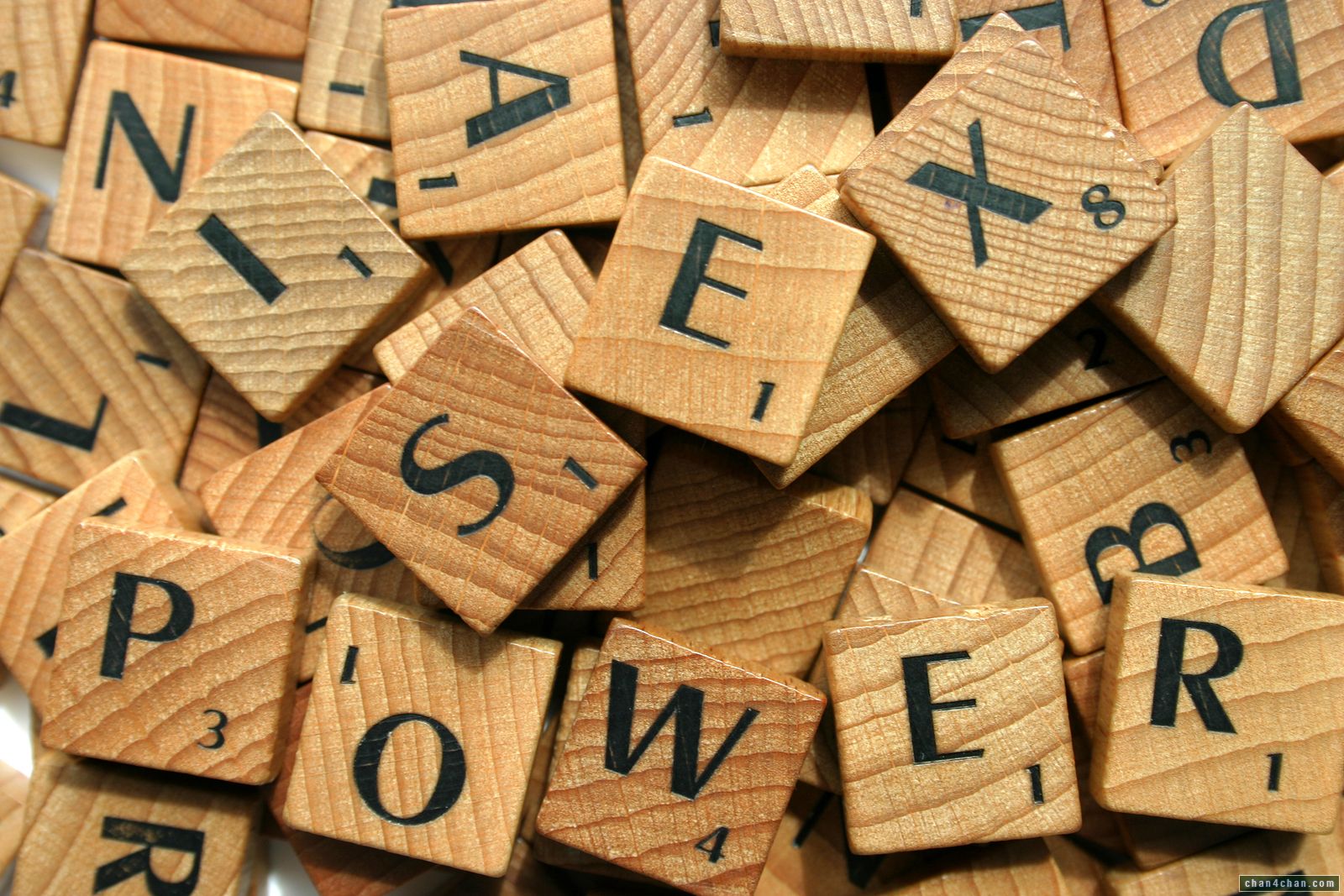 Perhaps the most striking of these compounds is the bundle of mood-enhancing chemicals in semen. There is good in this goo. Such anxiolytic chemicals include, but are by no means limited to, cortisol (known to increase affection), estrone (which elevates mood), prolactin (a natural antidepressant), oxytocin (also elevates mood), thyrotropin-releasing hormone (another antidepressant), melatonin (a sleep-inducing agent), and even serotonin (perhaps the best-known antidepressant neurotransmitter).

Given these ingredients— and this is just a small sample of the mind-altering “drugs” found in human semen— Gallup and Burch, along with the psychologist Steven Platek, hypothesized rather boldly that women having unprotected sex should be less depressed than suitable control participants. To investigate whether semen has antidepressant effects, the authors rounded up 293 college females from the SUNY Albany campus who agreed to fill out an anonymous questionnaire about various aspects of their sex lives. Recent sexual activity without condoms was used as an indirect measure of seminal plasma circulating in the woman’s body. Each participant also completed the Beck Depression Inventory, a commonly used clinical measure of depressive symptoms.

The most significant findings from this study, published with criminally modest fanfare in the Archives of Sexual Behavior, were these: even after adjusting for frequency of sexual intercourse, women who engaged in sex and “never” used condoms showed significantly fewer depressive symptoms than did those who “usually” or “always” used condoms. Importantly, these chronically condom-less, sexually active women also evidenced fewer depressive symptoms than did those who abstained from sex altogether. By contrast, sexually active heterosexual women, even really promiscuous women, who used condoms were just as depressed as those practicing total abstinence. In other words, it’s not just that women who are having sex are simply happier, but happiness appears to be a function of the ambient seminal fluid pulsing through one’s veins.

And as for intelligence:

Believe it or not, we’ve only scratched the surface of the evolved-semen literature. Here’s a snapshot of other recent findings from Gallup’s lab, most, remember, needing further investigation before we jump to any strong conclusions: semen-exposed women perform better on concentration and cognitive tasks; women’s bodies can detect “foreign” semen that differs from their long-term or recurrent sexual partner’s signature semen (an evolved system that, Gallup believes, often leads to unsuccessful pregnancies— via greater risk of preeclampsia— because it signals a disinvested male partner who is not as likely to provide for the offspring); women who had unprotected sex with their partners— and therefore were getting regularly inseminated by them— experience more significant depression on breaking up with these men than those who were not as regularly exposed to an ex’s semen (and they also go on the rebound faster in seeking new sexual partners, which presumably would help fix their semen-deprived depression). And the list goes on.

Can AXE body spray really make women want to tear your clothes off?