6 Secrets To A Better Night’s Sleep According To Research 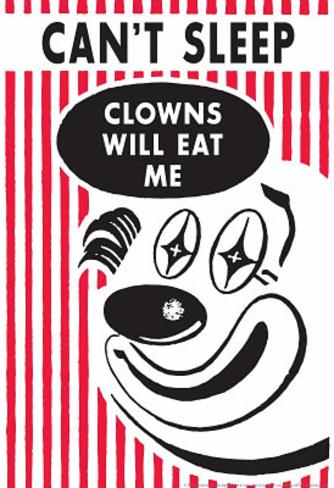 1) Exercise during the day promotes good sleep at night

…those who exercised reported a better quality of sleep than those who remained sedentary.

The only factor that was relevant with regard to beds was when traveling, people sleep best on a mattress similar to the one they have at home.

One study by researchers in Lille, a city in northeastern France, found that subjects fell asleep faster and had a better overall quality of sleep following behaviors that cooled the body, such as taking a cold shower right before bed. The best predictor of quality sleep was maintaining a room temperature in a narrow band between 60 and 66 degrees Fahrenheit (or 16 to 19 degrees Celsius).

4) Avoid light before bed (including TV and computers)

…bright lights— including the blue-and-white light that comes from a computer monitor or a television screen— can deceive the brain, which registers it as daylight. Lying in bed watching a movie on an iPad may be relaxing, but the constant bright light from the screen can make it more difficult for some people to fall asleep afterward.

5) Avoid coffee or alcohol at night

It is obviously not a good idea to drink coffee in the evening if it keeps you up at night. Nor is drinking alcohol before bedtime a smart move. Alcohol may help speed the onset of sleep, but it begins to take its toll during the second half of the night. As the body breaks down the liquid, the alcohol in the bloodstream often leads to an increase in the number of times a person briefly wakes up.

Other common suggestions from sleep doctors include maintaining a consistent bedtime, using the bedroom only for sex or sleeping, and turning the lights down low in the home about a half hour before climbing into bed.

How little sleep can you get away with?

What’s the secret to amazing naps?