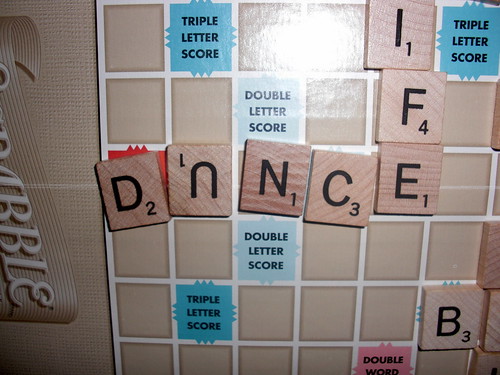 To know how skilled you are at something, you need to watch yourself, watch others and compare. If you don’t have the experience (or the mental firepower) to do this effectively, your judgements won’t be accurate.

To oversimplify it a tad — stupid people may be too stupid to realize they’re stupid:

Successful negotiation of everyday life would seem to require people to possess insight about deficiencies in their intellectual and social skills. However, people tend to be blissfully unaware of their incompetence. This lack of awareness arises because poor performers are doubly cursed: Their lack of skill deprives them not only of the ability to produce correct responses, but also of the expertise necessary to surmise that they are not producing them. People base their perceptions of performance, in part, on their preconceived notions about their skills. Because these notions often do not correlate with objective performance, they can lead people to make judgments about their performance that have little to do with actual accomplishment.

Source: “Why People Fail to Recognize Their Own Incompetence” from Current Directions in Psychological Science

It has since been dubbed the Dunning–Kruger effect:

The Dunning–Kruger effect is a cognitive bias in which unskilled people make poor decisions and reach erroneous conclusions, but their incompetence denies them the metacognitive ability to recognize their mistakes. The unskilled therefore suffer from illusory superiority, rating their ability as above average, much higher than it actually is, while the highly skilled underrate their own abilities, suffering from illusory inferiority. Actual competence may weaken self-confidence, as competent individuals may falsely assume that others have an equivalent understanding.

Want to get smarter?

The most pleasurable way is to just make sure you’re getting enough sleep.

And cool it with the constant text messaging and email interruptions. They temporarily reduce your IQ more than marijuana.

A study done at the University of London found that constant emailing and text-messaging reduces mental capability by an average of ten points on an IQ test. It was five points for women, and fifteen points for men. This effect is similar to missing a night’s sleep. For men, it’s around three times more than the effect of smoking cannabis. While this fact might make an interesting dinner party topic, it’s really not that amusing that one of the most common “productivity tools” can make one as dumb as a stoner… when people do two cognitive tasks at once, their cognitive capacity can drop from that of a Harvard MBA to that of an eight-year-old.

Friends matter too. Surround yourself with people who believe in you and you’ll perform better.

The first step is to believe that you can become smarter. May sound hokey, but it’s true:

(For the single most proven way to get smarter — and happier — click here.)