What are the most creative places in the world? 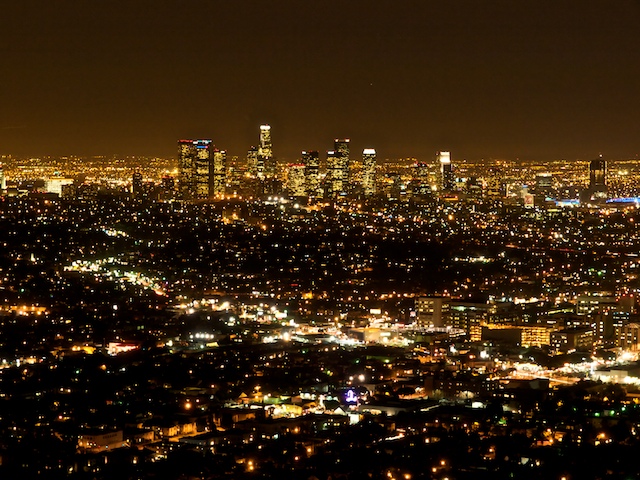 Kleiber’s law proved that as life gets bigger, it slows down. But West’s model demonstrated one crucial way in which human-built cities broke from the patterns of biological life: as cities get bigger, they generate ideas at a faster clip. This is what we call “superlinear scaling”: if creativity scaled with size in a straight, linear fashion, you would of course find more patents and inventions in a larger city, but the number of patents and inventions per capita would be stable. West’s power laws suggested something far more provocative: that despite all the noise and crowding and distraction, the average resident of a metropolis with a population of five million people was almost three times more creative than the average resident of a town of a hundred thousand.

This means that a person living in a metropolis of one million should generate, on average, about 15 percent more patents and make 15 percent more money than a person living in a city of five hundred thousand. (The one living in the bigger city should also have 15 percent more restaurants in his neighborhood and create 15 percent more trademarks.) The correlations remain the same even when the numbers are adjusted for levels of education, work experience, and IQ scores. “This remarkable equation is why people move to the big city,” West says. “Because you can take the same person, and if you just move them from a city of fifty thousand to a city of six million, then all of a sudden they’re going to do three times more of everything we can measure. It doesn’t matter where the city is or which cities you’re talking about. The law remains the same.”