Should you always wish people luck but never congratulate them? 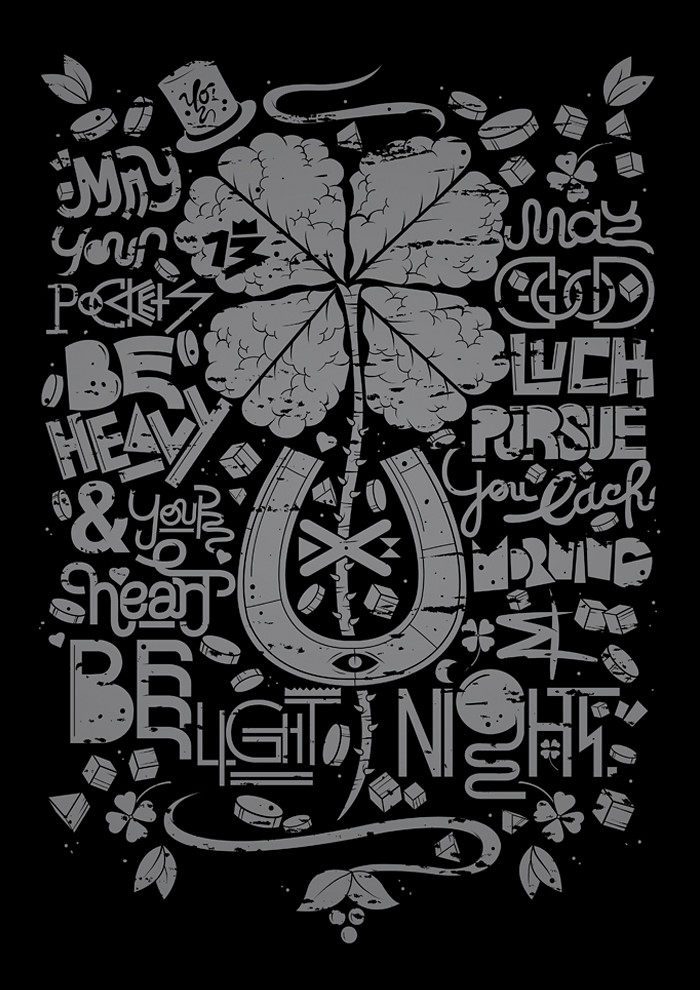 Activating a positive superstitious belief can boost people’s confidence, which in turn improves performance: In an experiment, a dexterity task that normally took more than 5 minutes was accomplished in just 191.5 seconds, on average, if participants were wished good luck before they started it…

Commenting on people’s success can make them more likely to quit.

A predictable way to invite failure is to call attention to success. In one study, 48 percent of medical residents avoided the word quiet while on call for fear that all hell would break loose. You can even jinx other people this way. Some families in Azerbaijan seclude infants and their mothers for forty days after birth to make sure no one compliments the parents. In a study by Risen and Gilovich, an experimenter commenting on a subject’s streak of success in a gambling game doubled the chance that he’d stop gambling at that point and take his winnings. He figured the jig was up.

Risen and Gilovich argue that thinking about the positive (a streak) automatically calls to mind its flip side (the streak’s end), which then takes mental priority and thus seems more likely. They also suggest the superstition about calling attention to success results in part from a failure to appreciate regression to the mean. Any streak of success will eventually end, whether you note the streak or not. But remarking on it sticks out as an identifiable event, whereas keeping silent does not, and it’s easier to draw a connection between the end of a streak and an identifiable event than a nonevent. Nearly every game of baseball fails to become a no-hitter, but the act of saying, “We’ve got a no-hitter on our hands” sticks out and gives people something specific to blame.

How can you make yourself luckier?

5 things you didn’t know about luck