Is underindulgence the key to happiness? 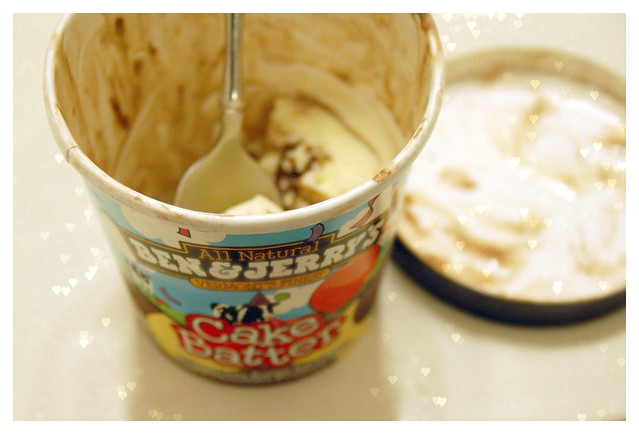 Taking in less of the things you love makes you enjoy them more.

In a recent study conducted by our student Jordi Quoidbach, chocolate lovers ate a piece of this confection — and then pledged to abstain from chocolate for one week. Another group pledged to eat as much chocolate as they comfortably could and were even given a mammoth two-pound bag of chocolate to help them meet this “goal.”

If you love chocolate, you might think that the students who absconded with the chocolaty loot had it made. But they paid a price. When they returned the next week for another chocolate tasting, they enjoyed that chocolate much less than they had the week before. The only people who enjoyed the chocolate as much the second week as they had the first? Those who had given it up in between. Underindulging — temporarily giving up chocolate, even when we have the cash to buy all we want — can renew our enjoyment of the things we love.

And what’s an even more powerful happiness-booster than underindulging? Spending money on others:

More on the subject from one of the writers, Michael Norton, here.

What are seven things that can make you happier in seven seconds?

10 things you need to know to be happier