Are there atheists in foxholes? 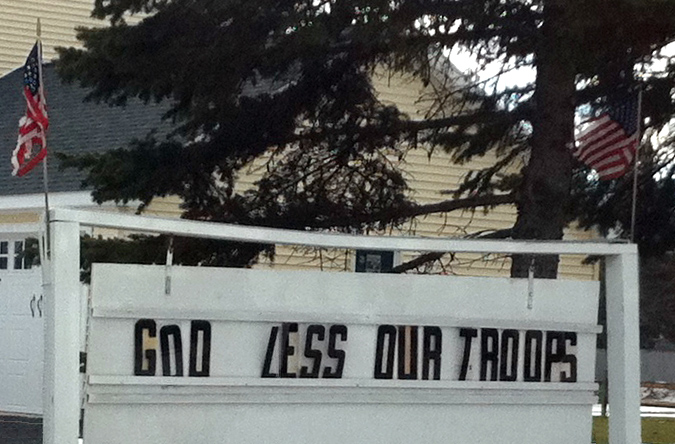 It does, however, look like in the face of death we all reach for something greater than ourselves or become more open to supernatural possibilities.

Are there atheists in foxholes? That timeless question… is a shorthand way of asking whether, when confronted by their own mortality, even nonbelievers’ thoughts turn to God.

Research published earlier this year tentatively concluded that they do. But a new study, conducted by scholars from three countries, reports that death-related thoughts lead us to reaffirm whatever belief system gives our lives meaning—and for atheists, that’s something other than religious faith.