When taking a test, should you change that answer or stick with what you put down first? 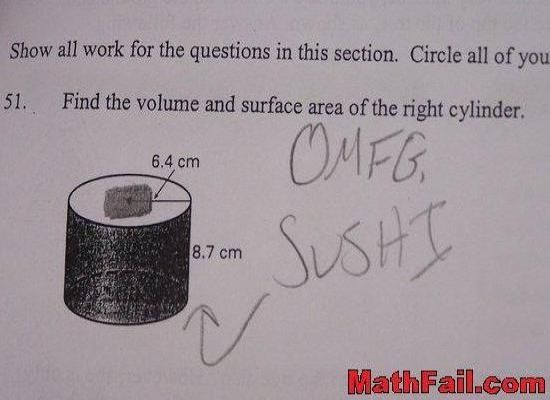 No debate here: Change it.

Most people tend to stick with their first answers. Three out of four college students, for instance, believe it is better to stick with their initial answer on a test rather than change it to one they think might be correct. Many college professors believe this as well. In one survey, only 16 percent of professors said they believed that changing an answer would improve a student’s score; most believed that doing so would probably lower test scores. Even those in the test-preparation industry seem to believe this. Barron’s How to Prepare for the SAT, for instance, admonishes students, under “Tactic No. 12,” not to change answers capriciously. “In such cases, more often than not, students change right answers to wrong ones.”

But, as is often the case in life, the majority is wrong. More than seventy years of research on answer changing shows that most answer changes are from wrong to right, and that most people who change their answers on a test improve their scores. This is true regardless of the type of test involved: multiple-choice or true-false, timed or not. One comprehensive review examined thirty-three studies of answer changing In not one were test takers hurt, on average, by changing their answers.

And yet the myth of sticking with first answers persists to this day. Studies have shown that even after students are told of the research on answer changing, they still tend to stick with their first answers.

So why don’t we make the change if it’s the better choice? Because changing answers inspires more regret if we turn out to be wrong:

20 ways to supercharge your ability to learn

If you want to be an expert, what little thing is almost as important as 10,000 hours of practice?