What’s the single most important personality trait if you want to live a long life? 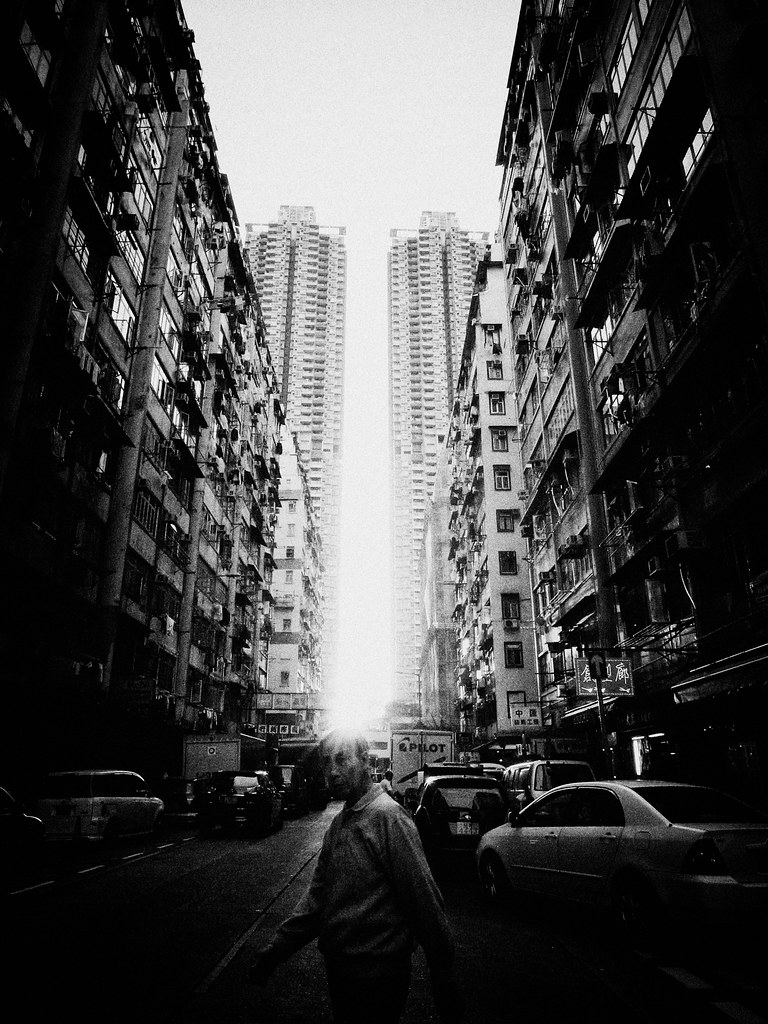 Truly fascinating: after a heart attack conscientious people were not only more likely to recover because they were better about taking their meds but conscientiousness was a better predictor of improvement than the medication itself.

Conscientious people who took placebo did better than the less conscientious who got the real medication:

Interesting side note: Conscientiousness is also the trait most associated with long, happy marriages.