What is the most harmful drug? 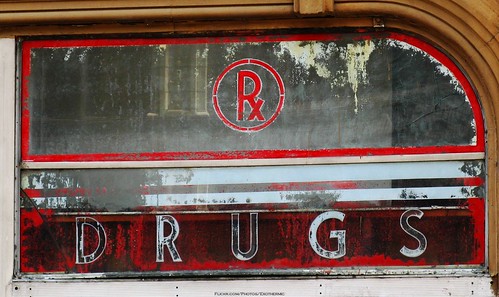 A new system that ranks drugs on the basis of harm caused to both the user and others places alcohol as the most harmful drug, above heroin and crack. The scale, developed by drug experts led by Professor David Nutt of Imperial College London, is published online in The Lancet.

Thus the new ISCD MCDA modelling showed that as well as being the most harmful drug overall, alcohol is almost three times as harmful as cocaine or tobacco. It also showed that alcohol is more than five times more harmful than mephedrone, which was recently a so-called legal high in the UK before it was made a class B controlled drug in April 2010. Ecstasy, which has had much harm-related media attention over the past two decades, is only one eighth as harmful as alcohol in this new analysis.