What can we learn about peak performance from reading George Orwell? 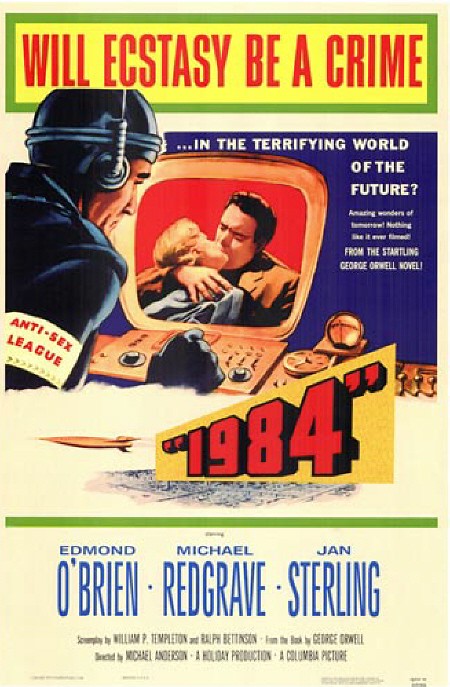 Doublethink might be more than a term Orwell coined in his novel 1984. It might also be the way top performers combine the best training with the best execution.

So what Gallwey is really saying is that a successful golfer must attempt to create subjective certainty in his own mind that he will make the putt while simultaneously playing it at such a pace that acknowledges the possibility he might miss; he must execute a shot that is certain to drop in a way that concedes the possibility of failure. In other words, a golfer must juggle contradictory beliefs in order to maximize the placebo effect.

Anyone who has read George Orwell’s 1984 will find this idea curiously familiar. In that remarkably perceptive novel, Orwell introduces the term doublethink, which he describes as follows:

Doublethink means the power of holding two contradictory beliefs in one’s mind simultaneously, and accepting both of them…. [T]o forget any fact that has become inconvenient, and then, when it becomes necessary again, to draw it back from oblivion for just so long as it is needed…all this is indispensably necessary.

At the time of publication of 1984, many critics argued that doublethink was psychologically implausible, but it is, in fact, commonplace. Doublethink is essential to the success of leading athletes and other top performers.

Take top golfers again: they have to make to make scrupulously rational choices about shot selection (laying up, for example, rather than going for the green), but once they have committed to any given shot, they have to be—indeed, they train themselves to be—irrationally optimistic about execution.

Nick Faldo, the six-time major winner, made precisely this point when I interviewed him at the Open Championship in 2008. “You have to be very calculating in selecting the right shot,” he said. “You have to make a decision based upon a realistic assessment of your own weaknesses and the scope for failure. But once you have committed to your decision, you have to flick the mental switch and execute the shot as if there was never any doubt that you would nail it.”

This is doublethink in action.

Is self-deception one of the keys to optimal performance?