Is there a quick and easy way to find out whether your relationship has a future? 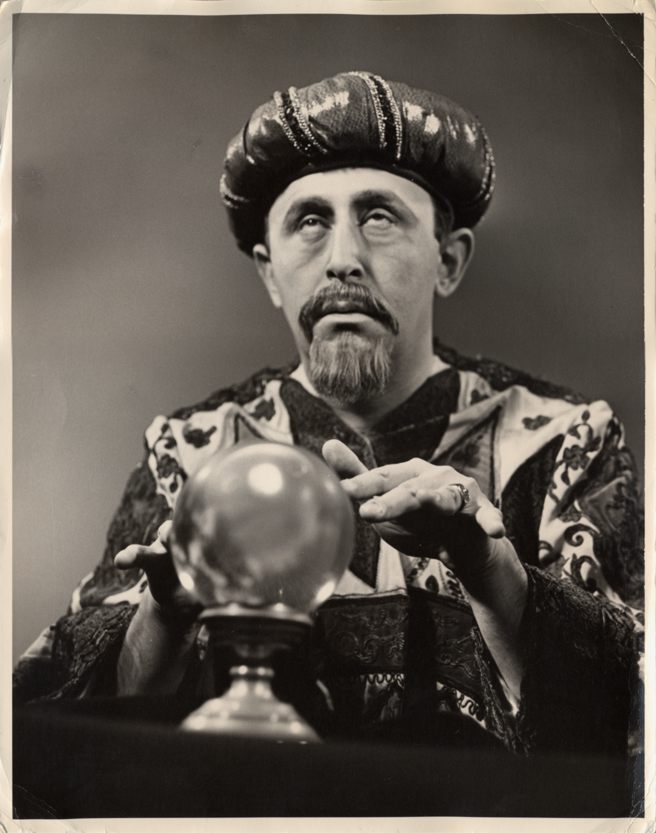 John Gottman (the noted relationship researcher featured in Malcolm Gladwell’s “Blink“) says “I have found that nothing foretells a marriage’s future as accurately as how a couple retells their past.“

Via Mistakes Were Made (But Not by Me): Why We Justify Foolish Beliefs, Bad Decisions, and Hurtful Acts:

“I have found that nothing foretells a marriage’s future as accurately as how a couple retells their past,” John Gottman observes. Rewriting history begins even before a couple is aware their marriage is in danger. Gottman and his team conducted in-depth interviews of fifty-six couples, and were able to follow up on forty-seven of them three years later. At the time of the first interview, none of the couples had planned to separate, but the researchers were able to predict with 100 percent accuracy the seven couples who divorced. (Of the remaining forty couples, the researchers predicted that thirty-seven would still be together, still an astonishing accuracy rate.) During the first interview, those seven couples had already begun recasting their history, telling a despondent story with confirming details to fit. For example, they told Gottman they had married not because they were in love and couldn’t bear to be apart, but because marriage seemed “natural, the next step.” The first year, the divorced couples now recalled, was full of letdowns and disappointments. “A lot of things went wrong but I don’t remember what they were,” said one soon-to-be-ex-husband. Happy couples, however, called the same difficulties “rough spots” and saw them as challenges that they proudly had survived, with humor and affection.

A few more tidbits on relationships: