Is the “20 second rule” the key to being your best? 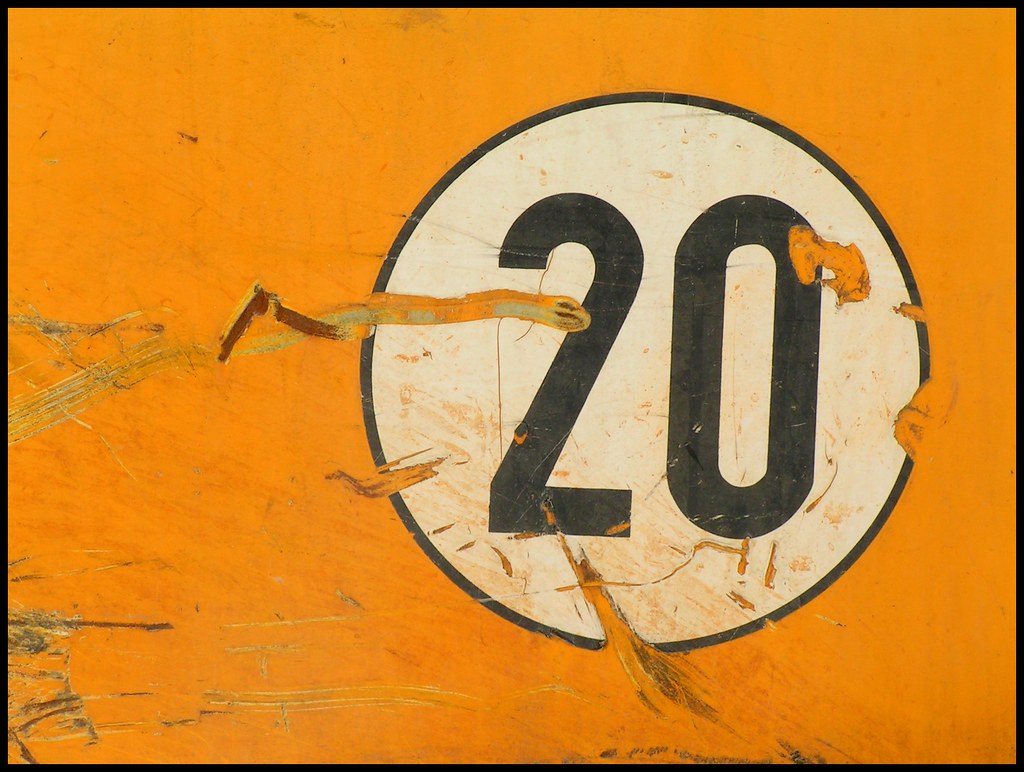 Look at the good habits you want to develop and see if there’s a way you can make them easier to begin by 20 seconds.

Want to stop a bad habit? Increase the time it takes to initiate it by 20 seconds.

Harvard happiness expert Shawn Achor recounts a story of how just moving his guitar to the living room increased how often he practiced.

It wasn’t far out of the way, of course (my apartment isn’t that big), but just those 20 seconds of extra effort it took to walk to the closet and pull out the guitar had proved to be a major deterrent. I had tried to overcome this barrier with willpower, but after only four days, my reserves were completely dried up. If I couldn’t use self-control to ingrain the habit, at least not for an extended period, I now wondered: What if I could eliminate the amount of activation energy it took to get started?

Clearly, it was time for another experiment. I took the guitar out of the closet, bought a $2 guitar stand, and set it up in the middle of my living room. Nothing had changed except that now instead of being 20 seconds away, the guitar was in immediate reach. Three weeks later, I looked up at a habit grid with 21 proud check marks.

What I had done here, essentially, was put the desired behavior on the path of least resistance, so it actually took less energy and effort to pick up and practice the guitar than to avoid it. I like to refer to this as the 20-Second Rule, because lowering the barrier to change by just 20 seconds was all it took to help me form a new life habit. In truth, it often takes more than 20 seconds to make a difference—and sometimes it can take much less—but the strategy itself is universally applicable: Lower the activation energy for habits you want to adopt, and raise it for habits you want to avoid. The more we can lower or even eliminate the activation energy for our desired actions, the more we enhance our ability to jump-start positive change.

How can you use the 20 second rule today?