Is it better to be a Chinese student or an abused woman? 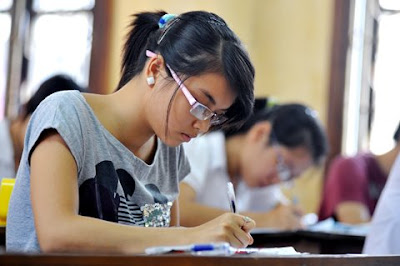 Tens of thousands of individuals across several cultures have taken the test. Here are some representative norms: Among older American adults, men score 28 on average and women score 26. The average North American college student scores between 23 and 25; eastern European and Chinese students on average score between 16 and 19. Male prison inmates score about 12 on average, as do hospital inpatients. Psychological outpatients score between 14 and 18 on average, and abused women and elderly caregivers (both surprisingly) score about 21 on average.

The most proven technique for increasing long term happiness

What are seven things that can make you happier in seven seconds?

What yes/no question can likely predict whether you will be alive and happy at age 80?