If you want to live longer should you give alcoholism a try? 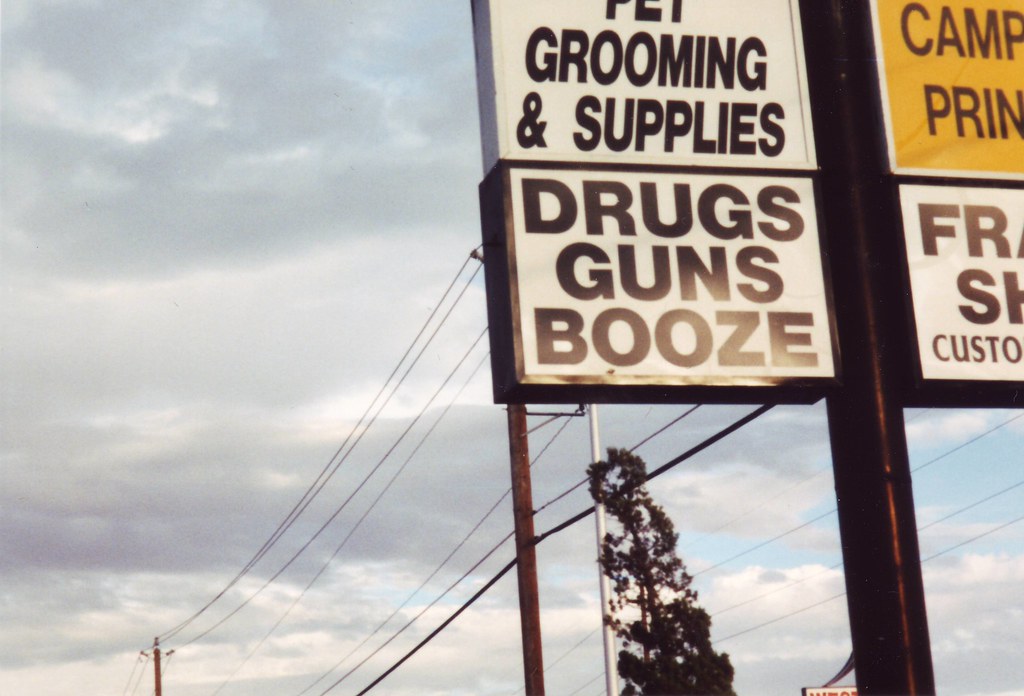 But a new paper in the journal Alcoholism: Clinical and Experimental Research suggests that — for reasons that aren’t entirely clear — abstaining from alcohol does tend to increase one’s risk of dying, even when you exclude former problem drinkers. The most shocking part? Abstainers’ mortality rates are higher than those of heavy drinkers.

But even after controlling for nearly all imaginable variables — socioeconomic status, level of physical activity, number of close friends, quality of social support and so on — the researchers (a six-member team led by psychologist Charles Holahan of the University of Texas at Austin) found that over a 20-year period, mortality rates were highest for those who were not current drinkers, regardless of whether they used to be alcoholics, second highest for heavy drinkers and lowest for moderate drinkers.

Obviously, heavy drinking can have many major negative health effects. But the longevity increase may not really be due to the alcohol:

One important reason is that alcohol lubricates so many social interactions, and social interactions are vital for maintaining mental and physical health. As I pointed out last year, nondrinkers show greater signs of depression than those who allow themselves to join the party.

So getting blasted every day might not be the best thing for your health — but spending a lot of time at bars with friends might be.