Are you more likely to die on your birthday? 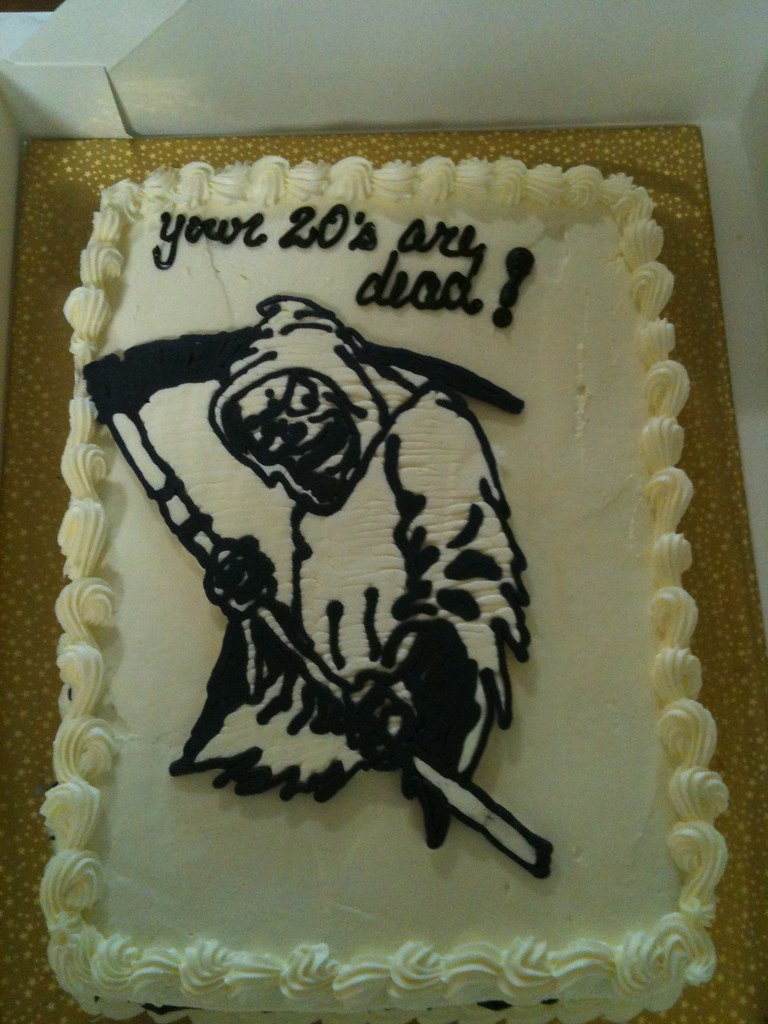 It emerges that we are 14 per cent more likely to die on our birthday, according to new research based on a study of more than two million people.

The authors of the study blame what they have called anniversary reaction hypothesis, or birthday blues, with stress playing a significant part. Causes of birthday deaths included heart attacks, stroke, cancer, falls and suicide.

7 things you didn’t know about death

Why do women live longer than men?

What’s the single strongest predictor you will die an early death?