“You can’t bullshit a bullshitter” — or can you? 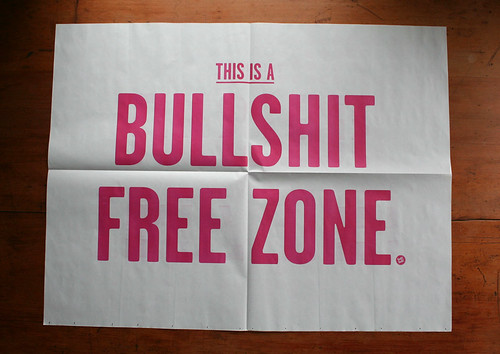 It’s true: people who could accurately identify lies were better at producing hard to detect lies.

Both the ability to deceive others, and the ability to detect deception, has long been proposed to confer an evolutionary advantage. Deception detection has been studied extensively, and the finding that typical individuals fare little better than chance in detecting deception is one of the more robust in the behavioral sciences. Surprisingly, little research has examined individual differences in lie production ability. As a consequence, as far as we are aware, no previous study has investigated whether there exists an association between the ability to lie successfully and the ability to detect lies. Furthermore, only a minority of studies have examined deception as it naturally occurs; in a social, interactive setting. The present study, therefore, explored the relationship between these two facets of deceptive behavior by employing a novel competitive interactive deception task (DeceIT). For the first time, signal detection theory (SDT) was used to measure performance in both the detection and production of deception. A significant relationship was found between the deception-related abilities; those who could accurately detect a lie were able to produce statements that others found difficult to classify as deceptive or truthful. Furthermore, neither ability was related to measures of intelligence or emotional ability. We, therefore, suggest the existence of an underlying deception-general ability that varies across individuals.