Would you get a raise and a promotion if you were an obsessive narcissist? 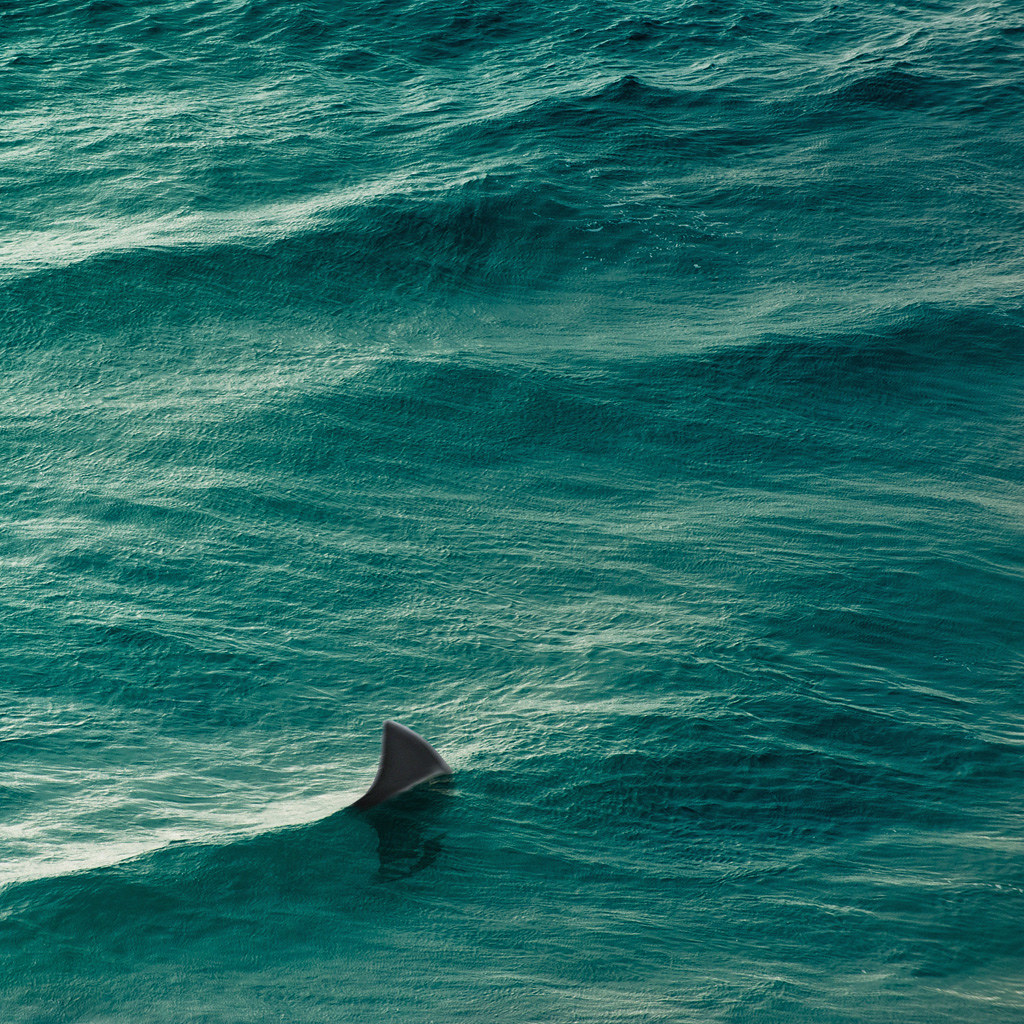 This study showed that narcissism and obsessive compulsiveness are correlated with success in the workplace:

Dark side traits have been associated as much with success as failure in specific occupations. This study examines the possibility that some “dark side” traits may be advantageous in particular occupations by focusing on the relationship of eleven dark side traits with six, self-report, validated measures of occupation behaviour and potential. Nearly 5000 British adults completed the Hogan Development Survey (HDS), and the Hogan Personality Inventory (HPI) which has six criterion-based measures of occupational scales. Whilst some disorders (i.e. Excitable, Sceptical) seemed consistently associated with low work outcome and potential ratings, others seemed either neutral or positively associated (Bold, Diligent). Some dark side traits were highly variable being positively associated with some occupational scales, but not others (Mischievous, Colourful). The total ‘potential’ index of three potential measures showed most positive correlations with dark-side traits. The present results suggest that the manifestation of specific dark side traits may not always lead to work problems.

► Borderline and paranoid personality were consistently associated with occupational failure.

► Narcissism and obsessive compulsiveness were correlated with success.

► Personality disorders are powerful predictors of success and failure at work.

Along the same lines: