Why do people order a cheeseburger, fries, dessert and a *Diet* Coke? 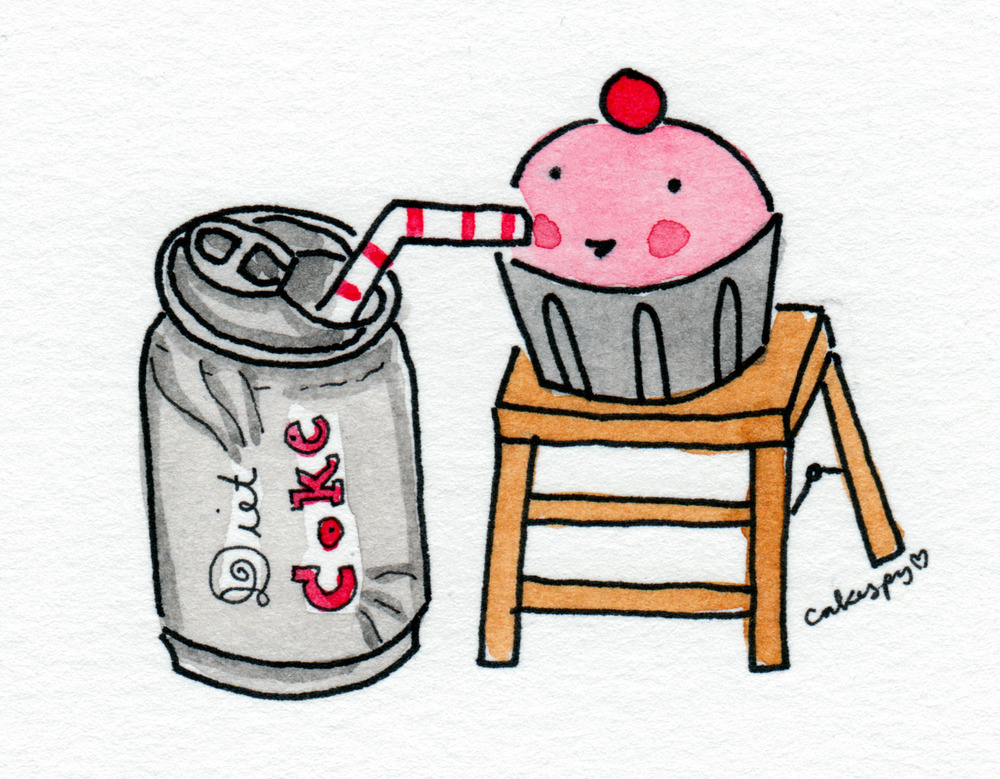 It’s called a “health halo effect.” As long as we have the feeling we’re doing something healthy, we extend it to everything during that meal.

Due to this, most people surveyed estimated that a cheeseburger with a salad had fewer calories than the cheeseburger alone.

When we want permission to indulge, we’ll take any hint of virtue as a justification to give in.

To see this in action, you don’t have to look any further than dinner. Studies show that people who order a main dish advertised as a healthy choice also order more indulgent drinks, side dishes, and desserts. Although their goal is to be healthy, they end up consuming more calories than people who order a regular entrée. Dieting researchers call this a health halo. We feel so good about ordering something healthy, our next indulgence doesn’t feel sinful at all. We also see virtuous choices as negating indulgences— literally, in some cases. Researchers have found that if you pair a cheeseburger with a green salad, diners estimate that the meal has fewer calories than the same cheeseburger served by itself. This makes no sense, unless you believe that putting lettuce on a plate can magically make calories disappear. (Though judging by what people order at the movies and restaurants, I’d say many of us believe diet sodas have a similar calorie-negating effect.)

What’s really happening is that the salad is clouding the diners’ judgment. It’s giving them a feeling that the meal they’re eating is virtuous. Those lettuce leaves come with a health halo that casts a glow on the burger, making it more likely that they will underestimate the health “cost” of the meal. Dieters— who in theory should be the most likely to know the calorie counts of foods— were the most susceptible to the halo effect, taking 100 calories off their estimates when a salad was added.

Halo effects pop up all over the place, whenever something indulgent is paired with something more virtuous. For example, studies also show that shoppers who buy chocolate for a charity will reward their good deed by eating more chocolate. The altruistic donation shines its halo glow on the candy bars, and the do-gooders enjoy them, guilt-free. Bargain-hunters who get a good deal may feel so virtuous for saving money that they buy more than they intended, and gift-givers may feel so generous that they decide they, too, deserve a gift. (This may explain why women’s shoes and clothing make up the largest percentage of early holiday shopping.)

What’s an easy way to make sure you don’t overeat?

What makes you eat twice as much at restaurants?