When is the best time to ask for a raise? 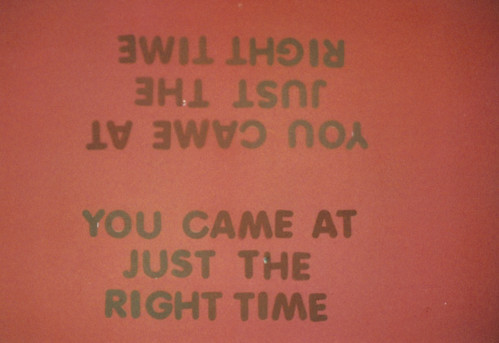 PRBMN covers new research showing we’re more appreciative of help while it is happening, not after. So asking for a raise during a difficult project might make more sense than asking after it’s done:

What does this have to do with your next raise? The conventional wisdom says that when you ask for a raise you should have something big you recently completed to use as evidence of your value. However, the results of the study imply that you would be better off asking for a raise in the middle of a project because at that point you would still be instrumental in achieving the project’s goal. After the project is finished you are no longer instrumental in its success.

5 things you need to know before you change jobs