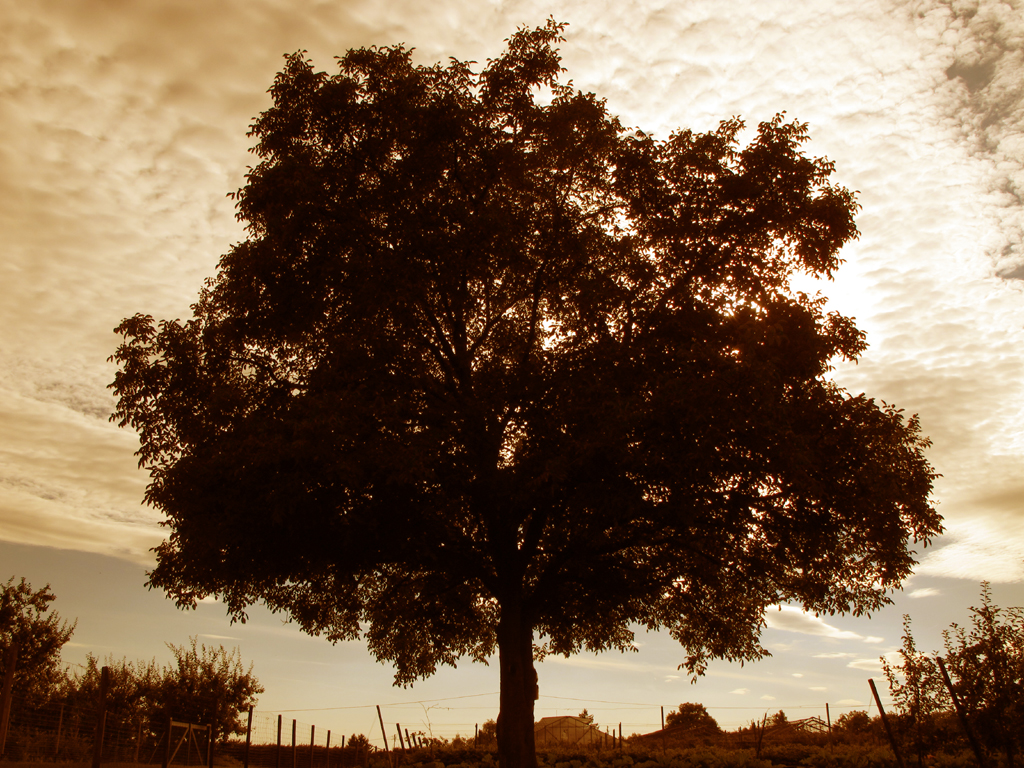 Mark Berman (2008) and a team of researchers had participants perform the backward digit-span task, which measures a person’s capacity to focus attention. Next, participants were asked to do a task that would wear out their voluntary attention. After that, some walked through downtown Ann Arbor, Michigan, and some walked through the city’s arboretum. The arboretum has trees and wide lawns (that is, it is a pastoral environment). Following the walk, the participants did the backward digit-span task again. Scores were higher for the people who had walked through the arboretum. Stephen Kaplan (one of the researchers) calls this attention restoration therapy.

Roger Ulrich (1984) found that patients whose hospital windows overlooked scenes of nature had shorter stays in the hospital and needed less pain medication than patients whose rooms looked onto a brick wall.

Peter Kahn and his team (Kahn, Severson, and Ruckert, 2009) tested nature scenes in the workplace. One group of participants worked in an office where they sat near a window that overlooked a nature scene. A second group saw a similar scene, but not out the window; instead, they watched a video feed from a nature area outside. A third group sat near an empty wall. The researchers kept measurements of the participants’ heart rates to monitor their stress levels.

People who saw the video scene said that they felt better, but their heart rates were actually no different from those who sat next to the wall. People in front of the window actually had healthier heart-rate measurements and were better able to recover from stress.