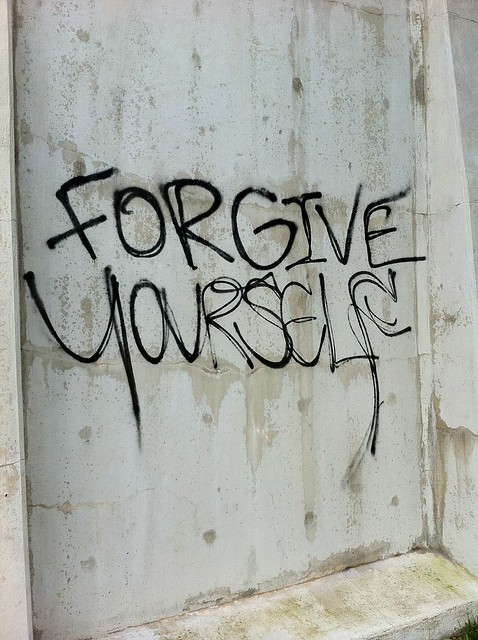 Forgive yourself when you procrastinate. Research shows it has many positive effects.

The key finding was that students who’d forgiven themselves for their initial bout of procrastination subsequently showed less negative affect in the intermediate period between exams and were less likely to procrastinate before the second round of exams.