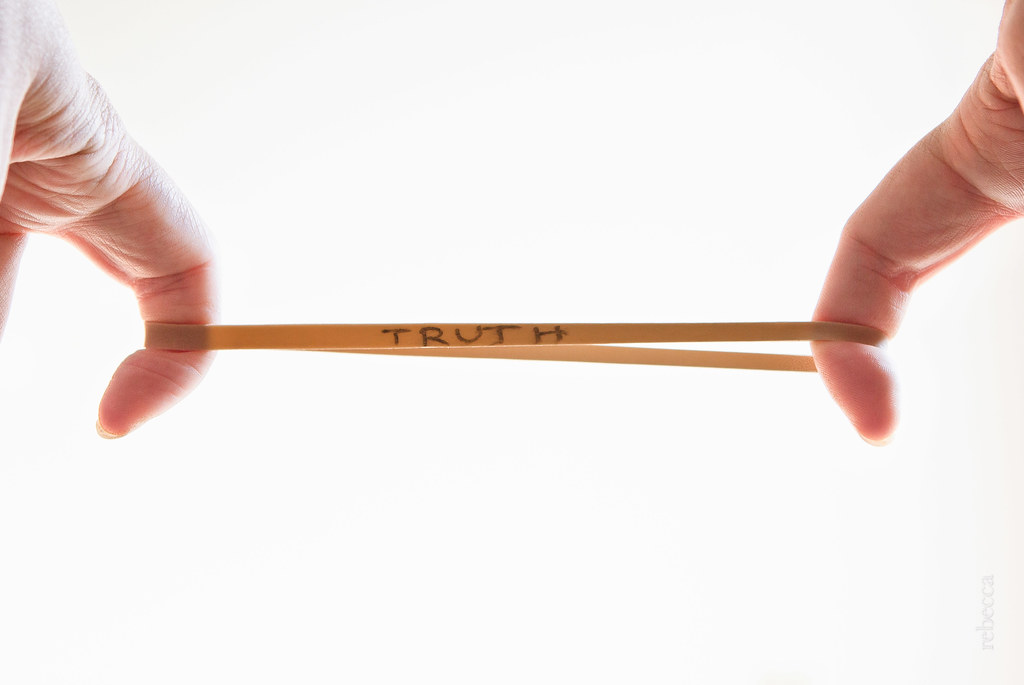 Who you hang out with does affect your ethical standards and, as is often the case, negative behavior influences us much more than positive behavior.

If your mom warned you about running around with the wrong crowd, it turns out she may have been on to something: New research suggests that hanging out with immoral people can actually change your own standards for behavior. People who were made to relate to another person—whether by writing a perspective-taking essay, writing about collaboration, or being told they were born in the same month—were subsequently more willing to emulate selfish or dishonest behavior in those people. And although relating to a positively behaving person induced positive behavior, the effect was stronger for negative behavior.

When an individual believes that peers are predominantly untruthful in a given situation, is he/she more likely to be untruthful in that situation? We study this question in deception experiments patterned after Gneezy [Gneezy U. “Deception: The Role of Consequences.” American Economic Review, 95, 2005, 384–94] and conducted in Arizona, California, and India. We find evidence that dishonesty is indeed contagious.