Can starving yourself for a while every day improve health, extend life and make you look good? 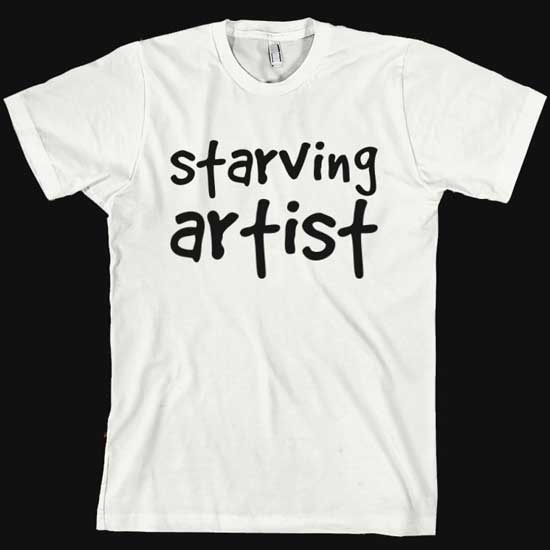 Restricting caloric intake to 60-70% of normal adult weight maintenance requirement prolongs lifespan 30-50% and confers near perfect health across a broad range of species. Every other day feeding produces similar effects in rodents, and profound beneficial physiologic changes have been demonstrated in the absence of weight loss in ob/ob mice. Since May 2003 we have experimented with alternate day calorie restriction, one day consuming 20-50% of estimated daily caloric requirement and the next day ad lib eating, and have observed health benefits starting in as little as two weeks, in insulin resistance, asthma, seasonal allergies, infectious diseases of viral, bacterial and fungal origin (viral URI, recurrent bacterial tonsillitis, chronic sinusitis, periodontal disease), autoimmune disorder (rheumatoid arthritis), osteoarthritis, symptoms due to CNS inflammatory lesions (Tourette’s, Meniere’s) cardiac arrhythmias (PVCs, atrial fibrillation), menopause related hot flashes. We hypothesize that other many conditions would be delayed, prevented or improved, including Alzheimer’s, Parkinson’s, multiple sclerosis, brain injury due to thrombotic stroke atherosclerosis, NIDDM, congestive heart failure. Our hypothesis is supported by an article from 1957 in the Spanish medical literature which due to a translation error has been construed by several authors to be the only existing example of calorie restriction with good nutrition. We contend for reasons cited that there was no reduction in calories overall, but that the subjects were eating, on alternate days, either 900 calories or 2300 calories, averaging 1600, and that body weight was maintained. Thus they consumed either 56% or 144% of daily caloric requirement. The subjects were in a residence for old people, and all were in perfect health and over 65. Over three years, there were 6 deaths among 60 study subjects and 13 deaths among 60 ad lib-fed controls, non-significant difference. Study subjects were in hospital 123 days, controls 219, highly significant difference. We believe widespread use of this pattern of eating could impact influenza epidemics and other communicable diseases by improving resistance to infection. In addition to the health effects, this pattern of eating has proven to be a good method of weight control, and we are continuing to study the process in conjunction with the NIH.

From the standpoint of promoting leanness, exercise is of most value if oxidation of stored fat is maximized during and following the exercise sessions. Bahadori has proposed that this can best be achieved if prolonged exercise of moderate intensity is performed during a 12-14 h “mini-fast” that entails skipping a meal; if subsequent food consumption features low-fat foods, the fat stores expended during and after the exercise will not be fully repleted by dietary fat. Thus, prolonged compliance with such a regimen should lead to steady loss of body fat until a much leaner equilibrium body composition is attained. The feasibility and efficacy of this strategy has been examined in an open pilot study. Participants were asked to perform prolonged, moderate-intensity aerobic exercise at least 3-5 times weekly, nesting each exercise session within a 12-14 h mini-fast. No restrictions were placed on daily calorie consumption, but low-fat, low-glycemic-index food choices were recommended. Of the 34 subjects originally enrolled, 27 returned for follow-up evaluations at 6 and 12 weeks. During the 12 week study, the average fat loss in these 27 subjects – 7.4 kg – corresponded to one-quarter of their baseline fat mass. Fasting insulin levels likewise fell by 25%. The rate of fat loss was at least as great in the second 6 weeks as in the first, suggesting that fat loss might have persisted for some time if the study had been prolonged. This protocol, combining elements of exercise training, fasting, and low-fat eating, is both sustainable and healthful, and in reasonably compliant subjects may have considerable potential for promoting and maintaining leanness and insulin sensitivity.
Source: “A “mini-fast with exercise” protocol for fat loss.” from Med Hypotheses. 2009 Oct;73(4):619-22. Epub 2009 Jul 3.

And as I’ve posted in the past:

What’s an easy way to make sure you don’t overeat?