These 4 Secrets Make You More Attractive In Photographs 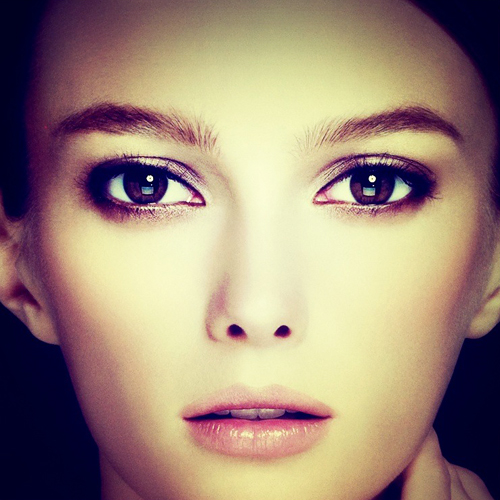 1) Ladies: have a guy take the photo.

2) Guys: talk with a friendly girl before the picture is taken.

…photographs taken after five minutes’ chat with a sociable female, men looked significantly happier; they were also voted more attractive as a long-term partner than they were in photos that had been taken after they’d spent five minutes waiting alone.

3) Have a picture taken of you while telling a fun story and you’ll display more natural emotion.

A better way of getting positive emotion is to film people’s faces while they talk about enjoyable events, such as a night out or a holiday. The attractiveness of men in film with natural expressions of this kind does not tie up that well with their attractiveness in still photos, whether with or without a smile.

4) Women rated men more positively in photos where girls were smiling at them.

(Other men rated these guys as less attractive — that’s jealousy for you.)

Figure 10.2, for example, the attractiveness of the male face on the left benefits in the bottom row from the presence of the smiling female face pointing towards him. Similarly, the male face on the right loses out: even though this face lies next to the same smiling female, she is pointed away from him. The apparently positive evaluation of one woman enhances a man’s value or attractiveness in the eyes of other women. It is amusing in this context that the reverse happens for male evaluators: for them, a woman smiling at a man makes him less attractive.

For more on how to look sexier according to science, click here.