Research Says These Complaints Signal The End Of A Relationship 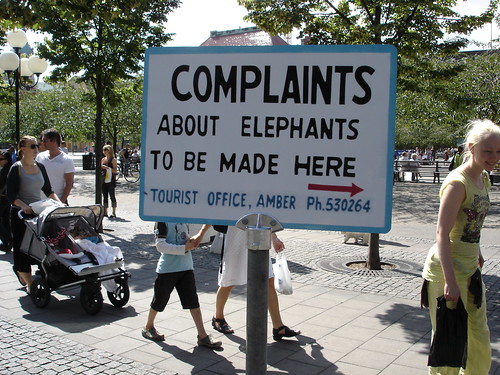 Those that don’t contain the word “but.”

Perhaps the most important difference came down to just one word—“but.” When talking about their partner’s greatest faults, those in successful relationships tended to qualify any criticism. Her husband was lazy, but that gave the two of them reason to laugh. His wife was a terrible cook, but as a result they ate out a lot. He was introverted, but he expressed his love in other ways. She was sometimes thoughtless, but that was due to a rather difficult childhood. That one simple word was able to help reduce the negative effect of their partner’s alleged faults and keep the relationship on an even keel.

Join over 215,000 readers. Get a free weekly update via email here.