What do you have to do to avoid a mid-life crisis? 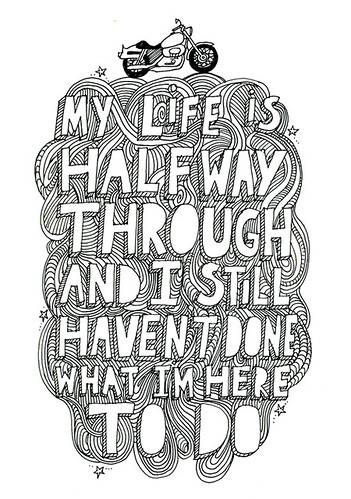 The researchers found that concerns about having a midlife crisis were more common than actually experiencing a crisis.

Several other findings debunk the myth of the midlife crisis. Across studies, only 10–26% (depending on how scientists define the midlife crisis) of people report they’ve experienced a midlife crisis (Brim, 1992; Wethington, 2000). In addition, middle age can be a period of peak psychological functioning (Lachman, 2003).

Some “symptoms” of a midlife crisis, such as divorce, are actually more likely to occur prior to middle age. In the United States, people first divorce, on average, within 5 years of marriage, at age 33 for men and 31 for women (Clarke, 1995). Moreover, when people purchase their fantasy sports car in their 40s, it may have nothing to do with making the best of a crisis. Rather, they may finally be able to make the payments on the car for which they longed as teenagers.

Studies across cultures provide no fodder for the idea that middle age is a particularly stressful and difficult period.

What’s the most effective way to change your behavior and improve your life?

How can you seize the day and enjoy life more?

10 quick ways to improve your life, distilled from tons of research