What behavior signals if a woman or man is interested in someone? 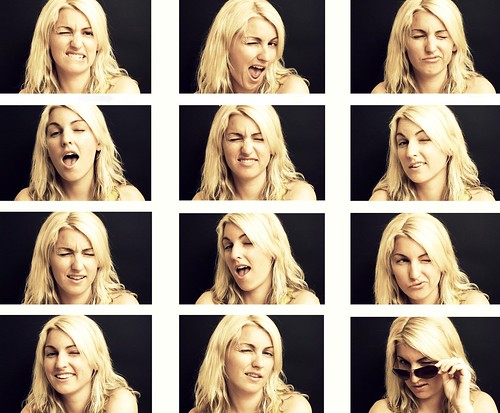 The number one tip-off that a woman was interested in a man for more than friendship was her own speaking rate. Did she talk smoothly and quickly (a good sign), or hesitantly and awkwardly?

The technology developed by Sandy Pentland and his colleagues at MIT Media Lab counts the number of times people say “uh-huh,” “yeah,” “yup,” “aha,” “okay,” and “I see” when they’re listening to someone speak. In Pentland’s study, the more short interjections a man made, the more attractive he was to the woman who was talking.

Men’s romantic interest was predicted most by how much the woman spoke. They were also reportedly more interested in women who varied their tone (up-and-down frequencies).

And as an overall predictor:

The more engaged the woman was in the conversation, the better the outcome.

5 ways to make someone more attracted to you