Should you hire people based on how optimistic they are? 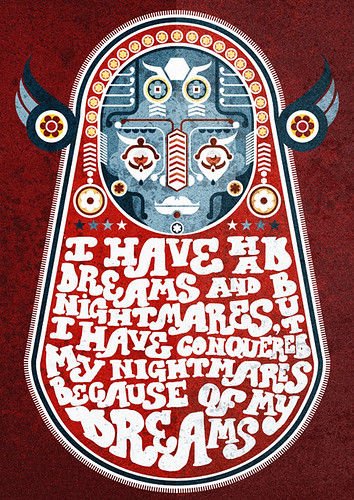 Salespeople hired based on optimism alone outsold their more pessimistic counterparts by 57%:

This was the answer MetLife was looking for. They decided to hire a special force of agents picked solely on the basis of explanatory style. And it paid off. The next year, these agents outsold their more pessimistic counterparts by 21 percent; during the second year, by 57 percent.

How much of office gossip is true?