Too Much Happiness Can Be A Very Bad Thing 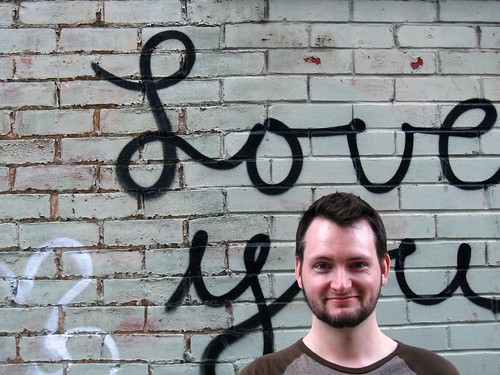 Via The Washington Post, highlights by the always-thought-provoking Mr. Robin Hanson:

Those who early in their lives reported the highest life satisfaction (for example, judging it at 5 on a 5-point scale) years later reported lower income than those who felt slightly less merry when young. What’s more, they dropped out of school earlier.

A group of American college freshmen who in 1976 claimed to be very cheerful. Surveyed again when they were in their late 30s, they earned, on average, almost $3,500 a year less than their slightly less cheerful peers.

When we are sad, we think in a more systematic manner. Sad people are attentive to details and externally oriented, while happy people tend to make snap judgments that may reflect racial or sex stereotyping.

Cheerful people are easier to deceive, couldn’t detect lies as easily as those in negative moods and couldn’t tell a thief from an honest person.

Feeling good makes people more selfish (if asked to divide raffle tickets between themselves and others, they’ll keep more in their pockets than sad people) and worse at defending their opinions (they produce weaker, less detailed arguments).