Is the smell of pizza the key to creativity? 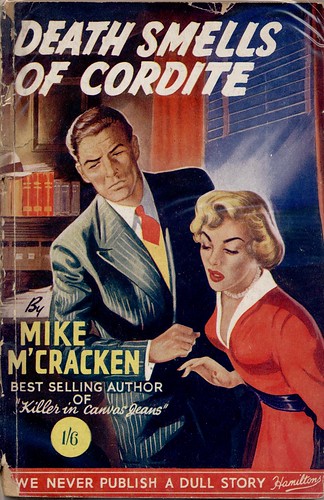 Sleep has been shown to facilitate creativity. Researchers wanted to see if they could coax the brain into continuing work on a problem while people were unconscious.

Scientists put an odor in the air while subjects were working on a challenging task. While the subjects slept that night, the odor was again diffused into the room. This stimulated their brains to keep working on the problem while they slept. When they awoke they were more creative: