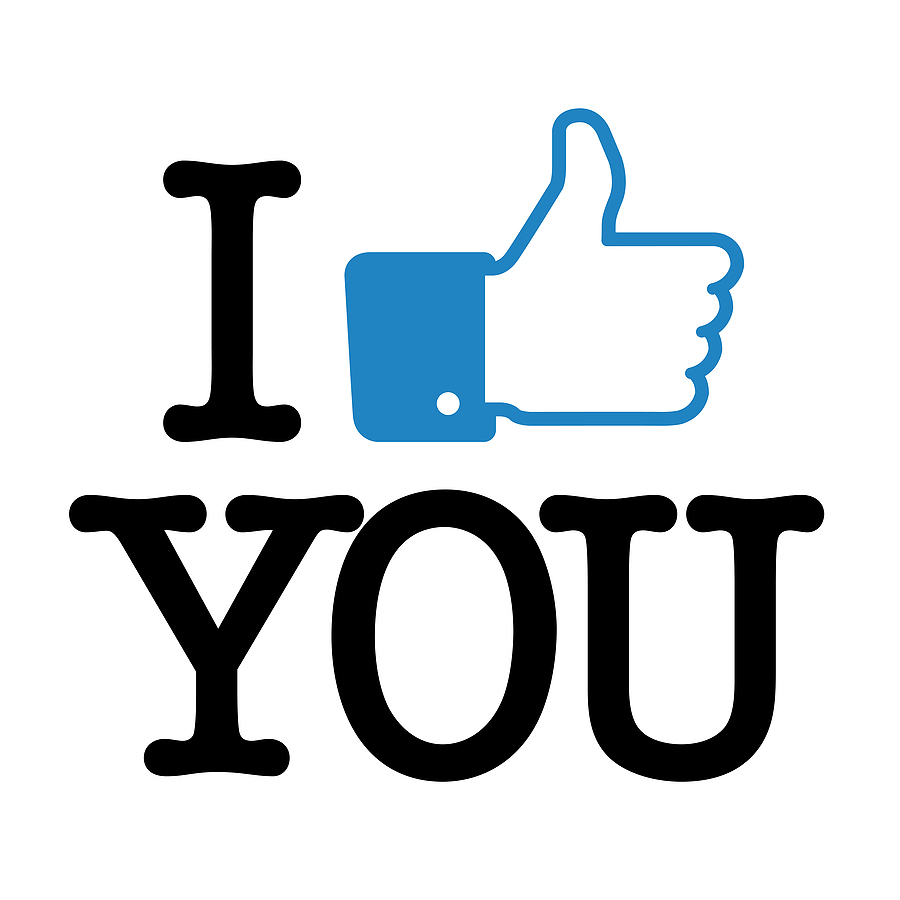 In the latest issue of The Atlantic Stephen Marche has a long, excellent article on the subject.

I found these bits most interesting:

Moira Burke, until recently a graduate student at the Human-Computer Institute at Carnegie Mellon, used to run a longitudinal study of 1,200 Facebook users. That study, which is ongoing, is one of the first to step outside the realm of self-selected college students and examine the effects of Facebook on a broader population, over time. She concludes that the effect of Facebook depends on what you bring to it. Just as your mother said: you get out only what you put in. If you use Facebook to communicate directly with other individuals—by using the “like” button, commenting on friends’ posts, and so on—it can increase your social capital. Personalized messages, or what Burke calls “composed communication,” are more satisfying than “one-click communication”—the lazy click of a like. “People who received composed communication became less lonely, while people who received one-click communication experienced no change in loneliness,” Burke tells me. So, you should inform your friend in writing how charming her son looks with Harry Potter cake smeared all over his face, and how interesting her sepia-toned photograph of that tree-framed bit of skyline is, and how cool it is that she’s at whatever concert she happens to be at. That’s what we all want to hear. Even better than sending a private Facebook message is the semi-public conversation, the kind of back-and-forth in which you half ignore the other people who may be listening in. “People whose friends write to them semi-publicly on Facebook experience decreases in loneliness,” Burke says.

On the other hand, non-personalized use of Facebook—scanning your friends’ status updates and updating the world on your own activities via your wall, or what Burke calls “passive consumption” and “broadcasting”—correlates to feelings of disconnectedness. It’s a lonely business, wandering the labyrinths of our friends’ and pseudo-friends’ projected identities, trying to figure out what part of ourselves we ought to project, who will listen, and what they will hear. According to Burke, passive consumption of Facebook also correlates to a marginal increase in depression. “If two women each talk to their friends the same amount of time, but one of them spends more time reading about friends on Facebook as well, the one reading tends to grow slightly more depressed,” Burke says…

In one experiment, Cacioppo looked for a connection between the loneliness of subjects and the relative frequency of their interactions via Facebook, chat rooms, online games, dating sites, and face-to-face contact. The results were unequivocal. “The greater the proportion of face-to-face interactions, the less lonely you are,” he says. “The greater the proportion of online interactions, the lonelier you are.” Surely, I suggest to Cacioppo, this means that Facebook and the like inevitably make people lonelier. He disagrees. Facebook is merely a tool, he says, and like any tool, its effectiveness will depend on its user. “If you use Facebook to increase face-to-face contact,” he says, “it increases social capital.” So if social media let you organize a game of football among your friends, that’s healthy. If you turn to social media instead of playing football, however, that’s unhealthy.