How much does your relationship with your boss matter? Can it kill you? 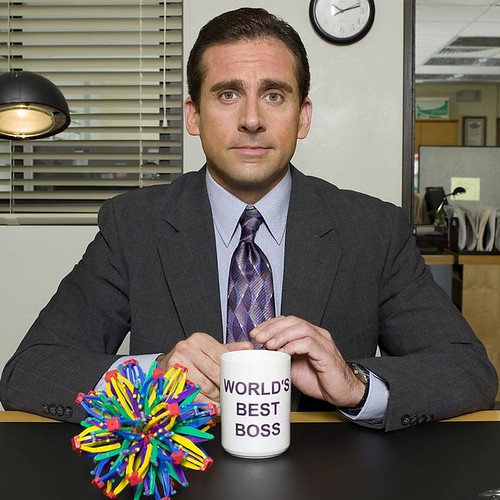 Studies have found that the strength of the bond between manager and employee is the prime predictor of both daily productivity and the length of time people stay at their jobs. Gallup, which has spent decades studying the practices of the world’s leading organizations, estimates that U.S. companies lose $360 billion each year due to lost productivity from employees who have poor relationships with their supervisor.

Those MIT researchers found that employees with strong ties to their manager brought in more money than those with only weak ties—besting the company average by $588 of revenue each month. And in a study astonishingly large in scope, when Gallup asked ten million employees around the world if they could agree or disagree with the following statement: “My supervisor, or someone at work, seems to care about me as a person,” those who agreed were found to be more productive, contributed more to profits, and were significantly more likely to stay with their company long-term.

…a team of British researchers decided to follow a group of employees who worked for two different supervisors on alternate days—one they had good rapport with, and one they didn’t. In other words, a boss they loved and a Michael Scott. And indeed, on the days the dreaded boss worked, their average blood pressure shot up. A longer, 15-year study even found that employees who had a difficult relationship with their boss were 30 percent more likely to suffer from coronary heart disease. It seems a bad relationship with your boss can be as bad for you as a steady diet of fried foods—and not nearly as much fun.