Does your IQ score really mean anything? 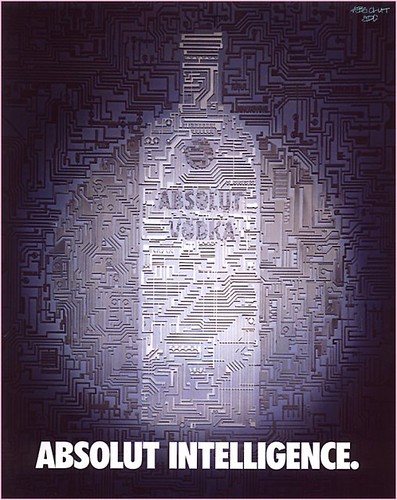 Yeah. It predicts academic and job performance quite well. It’s even related to how successful US presidents are.

IQ tests yield scores that are among the most valid and cost-effective predictors of academic achievement and job performance across just about every major occupation studied—factory worker, waiter, secretary, police officer, electrician, and on and on (Neisser et al., 1996; Sackett, Schmitt, Ellingson, & Kabin, 2001; Schmidt & Hunter, 1998). Dean Keith Simonton (2006) even showed that U.S. presidents’ estimated IQs are good predictors of their success in office, as rated by historians.