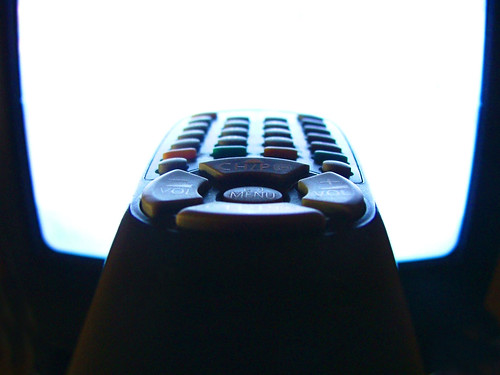 Via an excellent piece by Jonathan Gottschall in the Boston Globe:

As the psychologist Raymond Mar writes, “Researchers have repeatedly found that reader attitudes shift to become more congruent with the ideas expressed in a [fictional] narrative.” For example, studies reliably show that when we watch a TV show that treats gay families nonjudgmentally (say, “Modern Family”), our own views on homosexuality are likely to move in the same nonjudgmental direction.

And it’s not just TV. It’s fiction, in general:

Follow-up studies have reached similar conclusions. For example, one study showed that small children (age 4-6) who were exposed to a large number of children’s books and films had a significantly stronger ability to read the mental and emotional states of other people… the more absorbed subjects were in the story, the more empathy they felt, and the more empathy they felt, the more likely the subjects were to help when the experimenter “accidentally” dropped a handful of pens… Reading narrative fiction allows one to learn about our social world and as a result fosters empathic growth and prosocial behavior.”

But perhaps the most impressive finding is just how fiction shapes us: mainly for the better, not for the worse. Fiction enhances our ability to understand other people; it promotes a deep morality that cuts across religious and political creeds. More peculiarly, fiction’s happy endings seem to warp our sense of reality. They make us believe in a lie: that the world is more just than it actually is. But believing that lie has important effects for society — and it may even help explain why humans tell stories in the first place.

This section raised an eyebrow: How does TV work its empathy magic? It makes us more prosocial by making our perspective less accurate:

In Appel’s study, people who mainly watched drama and comedy on TV — as opposed to heavy viewers of news programs and documentaries — had substantially stronger “just-world” beliefs. Appel concludes that fiction, by constantly exposing us to the theme of poetic justice, may be partly responsible for the sense that the world is, on the whole, a just place.

This is despite the fact, as Appel puts it, “that this is patently not the case.” As people who watch the news know very well, bad things happen to good people all the time, and most crimes go unpunished. In other words, fiction seems to teach us to see the world through rose-colored lenses. And the fact that we see the world that way seems to be an important part of what makes human societies work.