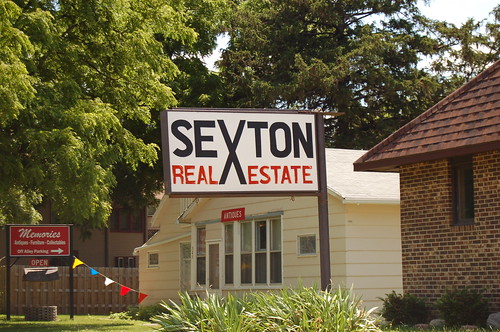 Gender and attractiveness can affect how much a house sells for and how long it is on the market.

It turns out having a male agent is bad for the selling price of a house. Both male listing agents (those acting on behalf of the seller) and male selling agents (those acting on behalf of the buyer) are associated with lower house prices than their female counterparts. The gender of the agent, however, has no effect on how long a house is on the market.

Where homeowners lose out on having an attractive listing agent, however, is in having their house on the market for longer. The attractiveness of the selling agent has no effect on length of time on the market (which makes sense since, presumably, the characteristics of the buyer’s agent only matter when the house is finally sold).

5 ways to make someone more attracted to you