Does high stress make you *less* likely to get cancer? 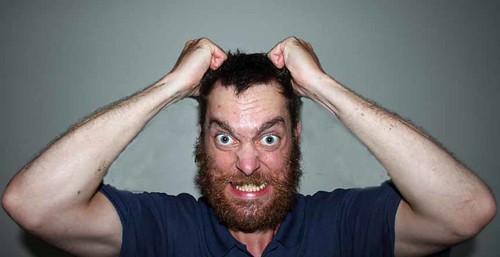 In surveys of women who’ve survived breast cancer (Stewart et al., 2007), ovarian cancer (Stewart, Duff, Wong, Melancon, & Cheung, 2001), and endometrial and cervical cancer (Costanzo, Lutgedorf,Bradley, Rose, & Anderson, 2005) for at least 2 years, between 42% and 63% reported they believed their cancers were caused by stress, and between 60% and 94% believed they were cancer-free because of their positive attitudes. In these studies, more women believed their cancers were caused by stress than by an array of influences, including genetic endowment and environmental factors, such as diet.

Yet meta-analyses of research studies (see p. 32) tell a different story. They studies (see p. 32) tell a different story. They contradict the popular belief in a link between stressful life events and cancer, with most studies revealing no connection between either stress or emotions and cancer (Butow et al., 2000; Duijts, Zeegers, & Borne, 2003; Petticrew, Fraser, & Regan, 1999). Interestingly, in a recent study of job stress (Schernhammer et al., 2004) among 37,562 U.S. female registered nurses who were followed for up to 8 years (1992-2000), researchers observed a 17% lower risk of breast cancer among women who experienced relatively high stress in their jobs compared with women who experienced relatively low job stress. Researchers who followed 6,689 women in Copenhagen for more than 16 years discovered that women who reported they were highly stressed were 40% less likely to develop breast cancer than those who reported lower stress levels (Nielsen et al., 2005).