Does facing off against rivals increase your performance? 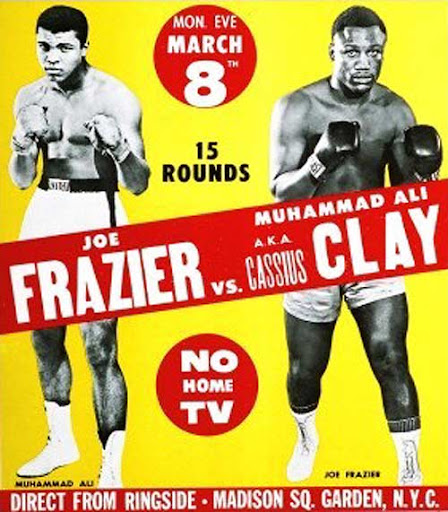 Rivals do increase performance — but they also make us more likely to cheat.

Then, analyzing three years of race data, he objectively identified rivals, by finding which runners frequently competed, finished close together, and shared certain basic demographic similarities. Then he analyzed an additional three years of data — including 1,263 road races for 82 runners. When runners raced against one or more rivals, he found, they sped up — increasing their average speed by five seconds per kilometer. They got a clear performance benefit.

In a 2010 study published in the Academy of Management Journal, Kilduff turned to college basketball. He surveyed 421 sportswriters and rated the level of rivalry between 73 universities that had Division 1 men’s basketball teams. He found that when rivals played one another, there were more blocked shots and increased defensive efficiency. Defense, he said, is generally thought to respond to motivation, whereas offensive precision — shooting and passing accuracy — is not. This supported the idea that in tasks where effort can make the difference, rivals could provide motivation and a boost in performance. And a 2003 study by other researchers published in the journal Physiology and Behavior similarly found hints of rivalry’s importance: If a team was perceived as an “extreme” rival, the testosterone levels of male soccer players surged higher than when they faced moderate rivals.

In a study presented in 2010, he analyzed the performance of professional soccer teams in Italy, where grandiose rivalries unfold and dirty tactics are tallied. He tracked the frequency of yellow and red cards thrown out at games, used to flag rules violations or unsportsmanlike behavior. When teams with rivalries were playing each other, yellow and red cards were far more frequent.