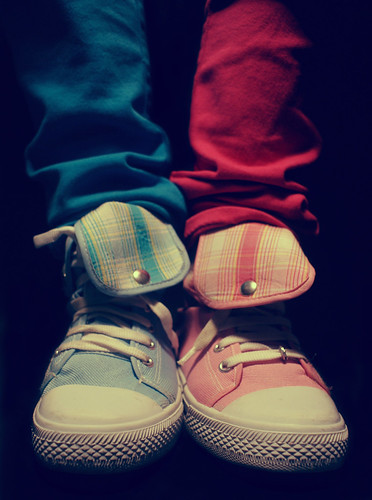 More often than not, no. You’re much more likely to be attracted to, have a happy marriage with or just be friends with someone similar to you.

Similarity in personality traits isn’t merely a good predictor of initial attraction. It’s also a good predictor of marital stability and happiness (Caspi & Herbener, 1990; Lazarus, 2001). Apparently, similarity on the personality trait of conscientiousness is especially important for marital satisfaction (Nemechek & Olson, 1999). So if you’re a hopelessly messy and disorganized person, it’s probably best to find someone who isn’t a complete neat freak.

In fact, similarity is so strongly connected to liking that it has a linear relationship: more similarity, more liking.

The “like attracts like” conclusion extends beyond personality to our attitudes and values. The classic work of Donn Byrne and his colleagues demonstrates that the more similar someone’s attitudes (for example, political views) are to ours, the more we tend to like that person (Byrne, 1971; Byrne, London, & Reeves, 1968). Interestingly, this association approximates what psychologists call a “linear” (or straight line) function, in which proportionally more similarity in attitudes leads to proportionally more liking. So we’re about twice as likely to be attracted to someone with whom we agree on 6 of 10 issues as someone with whom we agree on 3 of 10 issues.

“In the case of attitudes, at least, it’s not merely the case that opposites don’t attract: They often repel.”

Nevertheless, at least some evidence suggests that dissimilarity in attitudes is even more important than similarity in predicting attraction (Rosenbaum, 1986). That is, although people with similar attitudes may be slightly more likely to be attracted to each other, people with dissimilar attitudes may be especially unlikely to be attracted to each other. In the case of attitudes, at least, it’s not merely the case that opposites don’t attract: They often repel.