Why do people file for divorce in March more than any other month? 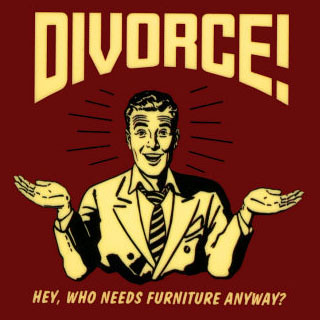 After the holidays are over and it’s a new year, people think about change. Those in unhappy marriages often start deciding in January. Internet searches regarding divorce surge by 50% in that month. By February many are meeting with attorneys. By March people are ready to file papers.

The two groups tracked divorce filings across the U.S. from 2008 to 2011 and found that divorces spike in January, continue to rise and then reach an eventual peak in late March.

FindLaw.com also found that web searches for divorce and divorce-related terms increase by 50 percent in January and go on to peak in March.

So what’s the reason for the uptick in filings in the spring month? It’s a gradual process, attorney Robert Hajek told CBS Minnesota in an interview posted Thursday. For most couples, weighing the decision to divorce starts around the new year and progresses from there.

“By the time January rolls around, the holidays are done and it’s a new year, so to speak, and things can happen,” Hajek said. “That’s why we call January the ‘decision month,’ because that’s when the decision happens.”

Hajek told the local CBS affiliate that many attorneys consider February the “planning month,” a period of time in which couples tend to look around for representation on legal sites. And by March, they’re prepared to file for divorce, he said.

5 things you didn’t know about divorce

What personality trait should you seek in a spouse?