Who has the best sex and what can we learn from them? 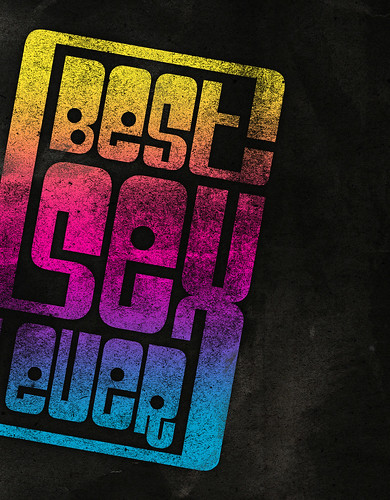 Gay and lesbian couples. The primary reason is because they take their time.

Via Bonk: The Curious Coupling of Science and Sex:

The best sex going on in Masters and Johnson’s lab was the sex being had by the committed gay and lesbian couples. Not because they were practicing special secret homosexual sex techniques, but because they “took their time.” They lost themselves—in each other, and in sex. They “tended to move slowly…and to linger at…[each] stage of stimulative response, making each step in tension increment something to be appreciated….” They teased each other “in an obvious effort to prolong the stimulatee’s high levels of sexual excitation.”

The other hugely important difference Masters and Johnson found between the heterosexual and homosexual couples was that the gay couples talked far more easily, often, and openly about what they did and didn’t enjoy.

To be fair, gay and lesbian couples also have an advantage heterosexuals don’t — more familiarity with the relevant anatomy: