What predicts how charitable a country’s citizens are? 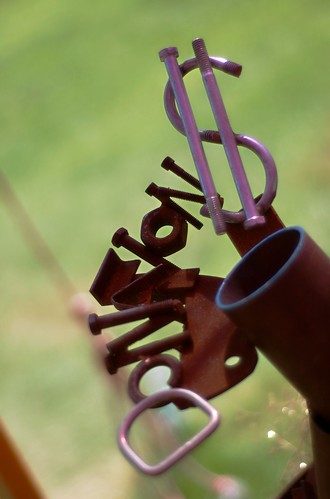 How happy its citizens are is a better predictor than wealth.

A Gallup survey of 153 countries found that a country’s overall happiness was a better predictor of its population’s charitable giving than was wealth. In overall giving, the United States ranks sixth, behind (in order) Australia, New Zealand, Ireland, Canada, and Switzerland. Interestingly, while people in poorer countries were less likely to give money, they were more likely than people in most richer nations to help strangers, with Liberians being the world’s most stranger-friendly. In the United States, 60 percent of people had given money in the past month, 39 percent had donated time, and 65 percent had helped a stranger.

Are men more generous to charities when women are watching?

How do you get people to donate money?