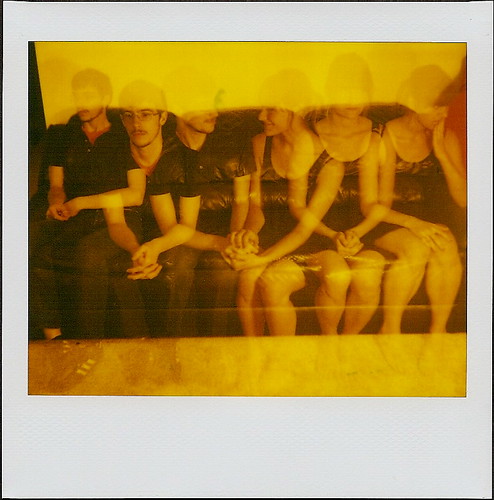 Facebook crunches the numbers and comes up with some interesting info on when people get together and when they split up:

The days around Valentine’s Day and Christmas are good chances to try your luck or breathe a bit easier. The data showed far more people paired up around these times than joined the ranks of the newly single.

Across age groups, the summer months are bad news for relationships. In 2010 and 2011, May through August were clearly lower than the other months of the year, suggesting the daily net change in relationships reaches a low during the summer. Interestingly, the large tail in February for the under-25 group can be explained by the fact that the net gain in relationships is highest on Valentine’s Day.

We also found patterns over the course of the week.  In general, we saw a net gain in relationships after the weekend — Sunday, Monday, and Tuesday were the biggest days for new romance. Relatively more break-ups happened leading up to the weekend, peaking on Friday and Saturday among people in the older age groups. Among younger people (those under 25), this weekly pattern was similar but temporally shifted just a bit, with the low point in net relationship growth coming on Thursday and Friday, followed by a slightly earlier weekend bump starting on Saturday.